Another HTC One Mini review with 2 video samples 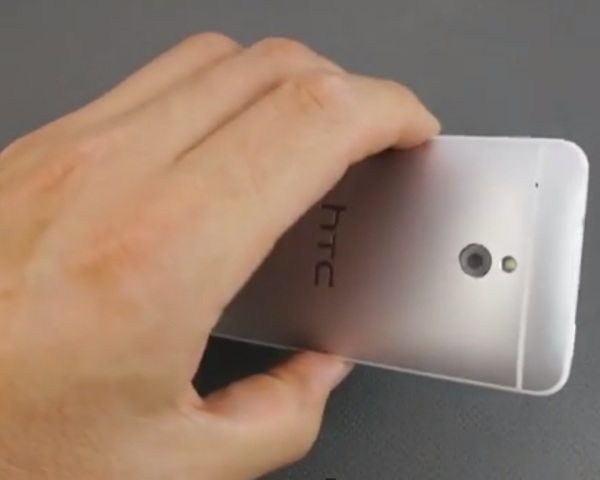 With every passing day another HTC One Mini review appears online, but this is no surprise as it is following the same pattern as the Galaxy S4 Mini. The thing is, these are two very popular smartphones, much like their larger siblings, and so there will be yet more video reviews to come looking at various aspects of each device.

Earlier today with looked at several Galaxy S4 Mini reviews, and so we thought we would take a look at one of the latest HTC One Mini reviews, and throw in 2 video samples to give you an idea of how well the small smartphone shoots videos.

In the first video the review points out that the HTC One Mini has more in common with its larger sibling than the S4 mini does with its bigger version, which could be a huge positive for those wanting the HTC One, but are looking for something just a little smaller, as it would be easier to use with one hand.

You still get the metal back, superb audio and the same ultrapixel camera. Okay, so a few hardware sacrifices have had to be made, such as 720p video recording rather than 1080p, although this will not be a massive issue for some of you.

Having said that, you may wish to take a look at the two HTC One Mini video samples below the review, as it gives you an idea of the recording quality. We did notice that after turning the light on and off a couple of times the sensor was not able to keep up, and so towards the end of the footage the video stayed a little dark.

The second video sample seems to have far too much contrast and we cannot help notice the audio not being as good as we have heard with the larger HTC One, although this could be down to various factors.

We hope these three videos were of use to you?