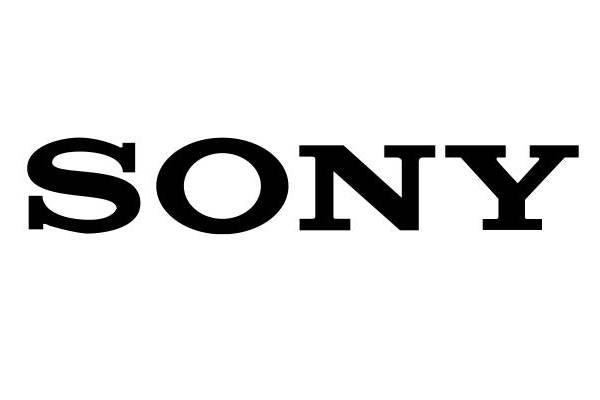 As well as seeing more new smartphones with Full HD displays being released this year handset manufactures are also bringing out more camera phones with models from Samsung and Nokia already launched, and now the Sony Xperia i1 Honami pays a visit to the FCC with the report providing launch and release timeframe information.

We have seen a lot of the Sony Xperia i1 aka Honami in the last few weeks with the specifications leaked and images of the device emerging, but now the upcoming Sony camera phone has stopped by the FCC in the US with the report stating that the device will be announced before September 30th.

It also states that the handset will be available to purchase in stores by the first week of October, which should be around the same time as the Samsung Galaxy Note 3 and the next iPhone model from Apple.

The Sony Xperia i1 is believed to have a 5-inch Full HD Triluminous touchscreen display with X-reality technology, and this is going to be powered by the quad core Qualcomm Snapdragon 800 processor clocked at 2.2GHz and paired with 2GB of RAM.

It’s the camera that the company are going to try and tempt consumers with, and are going to provide a 20.7-megapixel shooter on the rear with a Sony G-lens and Bionz image processor. It is thought the device will have an IP rating of 57 so it will be dust and waterproof, and the 16GB of internal storage will be expandable by a microSD card.

The device has been rumoured to come running the Android 4.2.2 Jelly Bean operating system but you would have thought that Sony would launch the device with the new 4.3 software on board, and it seems even more certain now that the device will be unveiled at the beginning of September at the IFA 2013 event in Berlin, Germany.