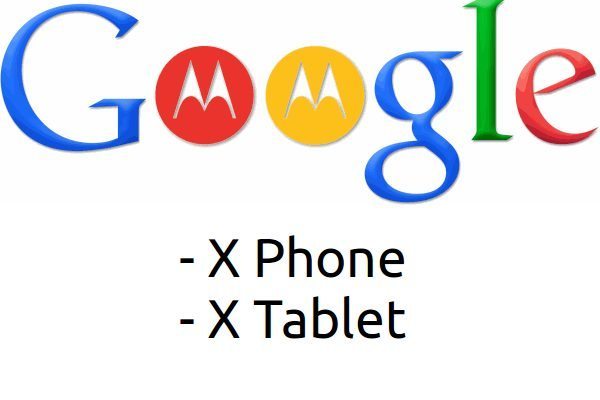 Thursday is a big day for Motorola, as we get to see what the Moto X has to offer, although the jury is still out on this device, because we are unsure if it will be a mid-range or high-end smartphone. However, that is not the only confusing thing, as we had assumed to learn of another Motorola X device, a tablet.

The Moto X tablet release is one of mystification, because we heard several rumors at the start of the year, but since the Moto X phone confirmation, things have gone a little quiet, although come to think of it, the rumors went stagnant a few months ago now.

We have to ask ourselves why the rumors of the X tablet stopped, because the likes of the Wall Street Journal reported back in December of last year that there would be a Google X phone and tablet, although we know that name has changed since?

Maybe it is because Motorola knows that the Moto X phone is to be a mid-range device, and so feels this is a tougher market to crack for a tablet, considering there is a wider choice. Okay, we know the high-end tablet market is no easy thing to crack, but there does seem to be a greater choice of mid-range tablets, such as the Kindle Fire HD.

However, Amazon could be moving up to the higher-end tablet market if we are to believe the latest reports. Anyway, back to the Moto X tablet possibility, the likelihood of Motorola announcing this device on Thursday is slim to none, although it would be good to see how they would compete with the Nexus 7 or 10.

Even though there is no sign of a Moto X tablet coming anytime soon, would you welcome one, and if so what would your expectations be in terms of design and features?