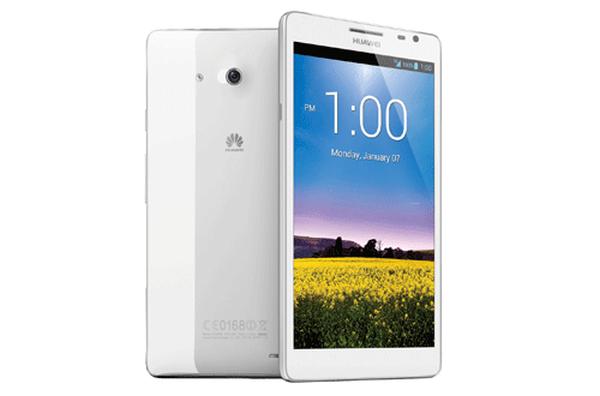 It seems that we are reporting about new smartphones being released on an almost daily basis for consumers in India, whether it be a new flagship device or something a little cheaper there is always more options being provided for those looking to purchase a new mobile phone. We now have news of the imminent release in India of the Huawei Ascend D2.

The handset was first showcased at the beginning of the year at the CES 2013 event in Las Vegas, with the Chinese manufacturer unveiling its latest flagship handset to take on the likes of Apple and Samsung.

Now the handset has appeared on the company’s website in India and is listed as coming soon, and Huawei already has its supersized Ascend Mate available in the country. To recap the device features a 5-inch Full HD touchscreen display that is powered by the in house K3V21.5 quad core processor, which is running at a clock speed of 1.5GHz.

This is paired with 2GB of RAM and backed up by a massive 3,000 mAh battery that is promised to provide users up to six days of standby on WCDMA. The company has fitted a 13-megapixel rear facing camera that is capable of 1080p video capture, while around the front is a 1.3-megapixel shooter.

The device when originally announced was pegged to feature the Android 4.1.2 Jelly Bean operating system, but at the time of writing there is no indication if the handset will release with a later version of the OS.

There is also a premium aluminium frame on the handset with it also being promised to be waterproof, but there isn’t any indication yet of an exact release date or pricing.

Will you be considering the Huawei Ascend D2?