iPhone 5C vs. iPhone 5 and 5S in new samples 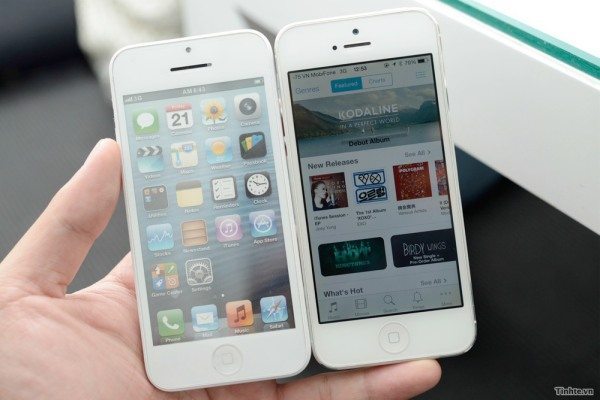 We know there have been rumors in regard to a low-budget iPhone over the past few years, and each year nothing materializes. However, it does seem as though 2013 could be the year because those rumors seem more than that now, and also the fact that Apple seem eager to break into developing markets in a far bigger way than they currently have with their older iPhone model.

Over the months we have seen several images of the iPhone 5C (rumored cheaper iPhone) and the iPhone 5S, which most of us assume will be the next premium smartphone from Apple. Just a few days ago we reported of some leaked parts for the iPad 5, iPhone 5C and 5S, but some newer images have appeared online showing much more than we have seen in a while. 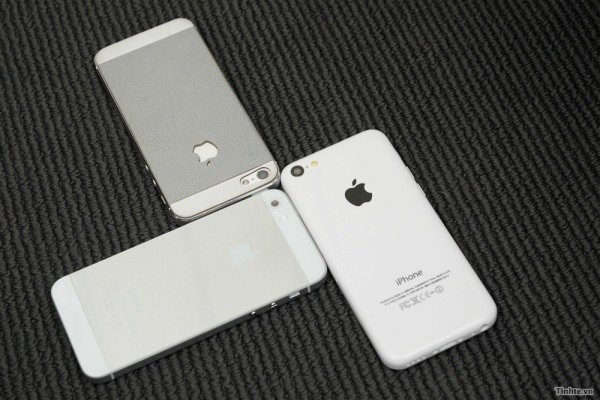 iPhone 5C vs. iPhone 5 and 5S — You may be wondering how these new iPhone 5C, iPhone 5S samples compare to that of the current Apple smartphone, which was found on Tinhte?

The iPhone 5S design looks similar to the iPhone 5, but you can clearly see a dual-LED and we’’e told this will help support a new 12-megapixel sensor.

As for the iPhone 5C design, this handset looks rather different because of being made from plastic, which helps to reduce manufacturing costs. While we would never want this version of the iPhone, it is easy to see why the iPhone 5C could become appealing to a much larger market.

Do you think these images are a true representation of the rumored iPhone 5C and the iPhone 5S?