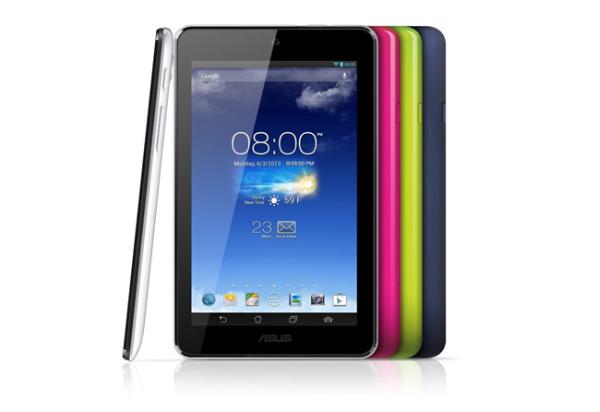 Asus are probably better known these days for its Google Android hardware with a new model launched only last month, but the company is responsible for a number of other devices and the Asus MeMo Pad HD7 official UK pricing beats the Nexus 7 as the release date has also been revealed.

The original Nexus 7 certainly put 7-inch devices and Asus firmly on the tablet PC map, but back in June the company officially unveiled its new MeMo Pad HD7 that was a refresh on the older version of the device.

At the time the company only revealed how much the device would cost in the Asian market and the US, but now Asus has officially revealed that the device will have an RRP of only Â£129. It will be available in the UK from September 1st which is only just a little later than the August timeframe that was given previously.

This compares to $149 for the US market and there is either 8GB or 16GB of storage that also has microSD card support unlike the two Nexus 7 models. The rest of the specifications include a 7-inch display at a resolution of 1280 x 800 that is powered by the MediaTek MTK 8125 quad core processor that has a clock speed of 1.2GHz.

There is also 1GB of RAM with a 5-megapixel rear camera along with a 1.2-megapixel camera around the front for video conferencing, and it will come running the Android 4.2.2 Jelly Bean operating system.

While the device doesn’t quite match the specifications of either version of the Nexus 7, at the low Â£129 asking price it certainly has a lot to offer.

Will you be getting the Asus MeMo Pad HD7?