Warning signs for the smartphone market 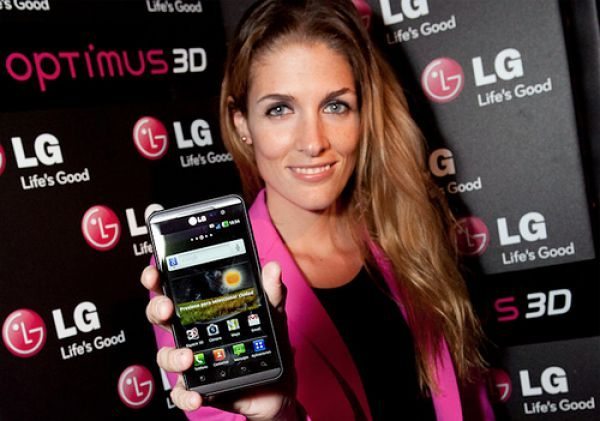 The endless competition for smartphone users is reaching a fever pitch in 2013. New models arrive almost weekly, from leading phone manufacturers. These new phone darlings are trumpeted with new features, pricing concessions, designs and connectivity options. USA Today once noted that consumers today have great smartphone choices available — too many choices, in fact. To keep up with the upgrade frenzy, service providers such as AT&T and T-Mobile have both recently introduced plans for users to pay a small surcharge to have the ability to upgrade to a new phone model every year.

It’s become a marketing onslaught for consumers, who can become easily confused by new phone claims on battery life, dual core processing and more. If you did a quick check of your friends, you’d fine that most of the phones they hold today suit them well, and they have most of the apps that already work for them. Consumers are beginning to wonder why they really need an upgrade.

But the industry continues to battle it out for consumer purchases. And in phone sales, bigger is definitely better. Phones Review highlighted the ongoing race between Apple and Samsung in phone shipments for Q3 2013. Apple sold just over 27 million iPhones in Q3 while Samsung more than doubled that, selling an amazing 71 million smartphones in the same third quarter.

The smartphone market is still healthy, but some analysts point to warning signs for manufacturers and consumer alike. These include:

Increased smartphone competition, via models from HTC, BlackBerry, Lenovo, LG, Sony and others. Consumers are no longer looking at all these cell phones; they are mostly finding a model that suits them and sticking with it. There is less of a pressing need to have the best and latest.

Blur of new models. In the last 18 months, smartphone manufacturers have been blinding the consumer in a sort of ‘upgrade insanity’ by churning out too many choices and models, notes Techhive. Phone users are on the losing end of the stick and are losing interest in the blur of pitches from phone makers.

Limited enthusiasm to upgrade According to ABI Research in the link above, many smartphone users feel content with their choice of model and make right now, and enthusiasm for upgrading devices is limited.

In mid-2013, it looks like the race has paused for a moment, to let consumers and manufacturers take a breath, before seeing where the next part of the race goes during the buildup to holiday shopping season.

One thought on “Warning signs for the smartphone market”