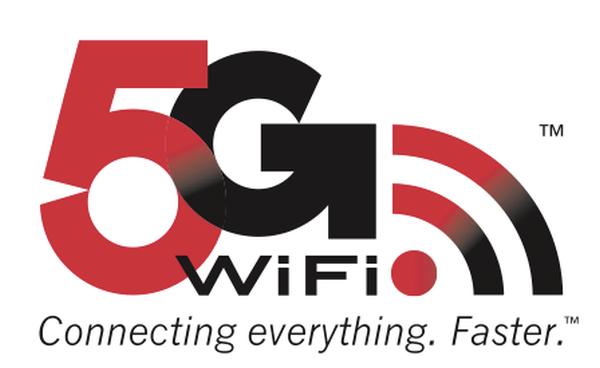 The rumour mill surrounding the next phablet smartphone from Samsung shows no sign of slowing down as we get ever closer to the launch date for the device, and now reports suggest that the Samsung Galaxy Note 3 may slim down thanks to its Wi-Fi spec.

We now know that on September 4th Samsung is holding an Unpacked Episode 2 event that will showcase the Galaxy Note 3, although rumours continue to speculate that we will also see a smartwatch called the Samsung Gear.

Now though it is believed that the Galaxy Note 3 will come equipped with a Broadcom BCM4339 5G Wi-Fi chip, which was originally announced back in May. This chip supports 5G Wi-Fi connectivity but it also means that Samsung could slim down the Note 3 as it needs less room.

Previously rumours have suggested that the device could go down to 8mm thick which compares to the current model that comes in at 9.3mm, but it will also bring faster Wi-Fi connections along with a wider range of connectivity.

The device has long been rumoured to feature a 5.7-inch display but it will come packaged in a smaller form factor making the handset easier to hold, and this news comes after we heard only yesterday what regions will be getting either the Qualcomm powered device or the Samsung Exynos 5420 version.

Is the Samsung Galaxy Note 3 your next smartphone?