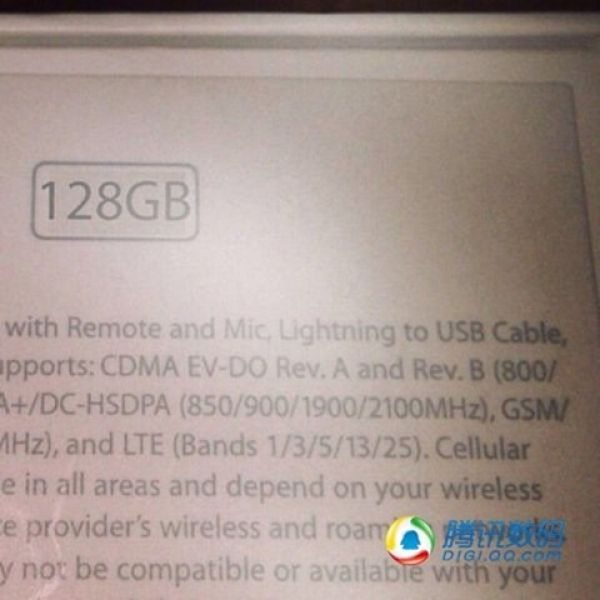 The new iPhone 5S expected to launch in September will carry the same design as the iPhone 5, but no one knows what extra features will be included. We have heard over the last few weeks that there could be a gold version, as well as a 128GB variant.

Below you will see some photos of the new gold iPhone 5S plus packaging that claims there will be an 128GB variant of the new smartphone, obviously we cannot prove this but it does kind of correspond with what KGI analyst Ming-Chi Kuo reported not so long ago. 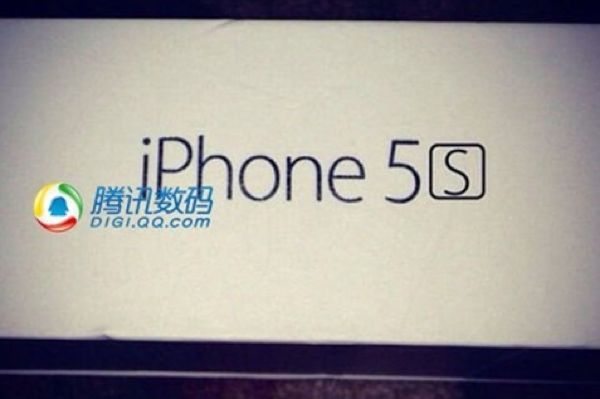 It could mean there will be a few variants dependant on what carrier it is on, the iPhone 5S should get announced in September along with the cheaper iPhone 5C. We cannot wait for Apple to reveal all, could this be the best event of the year for something new like a 128GB iPhone 5S and more color variants? 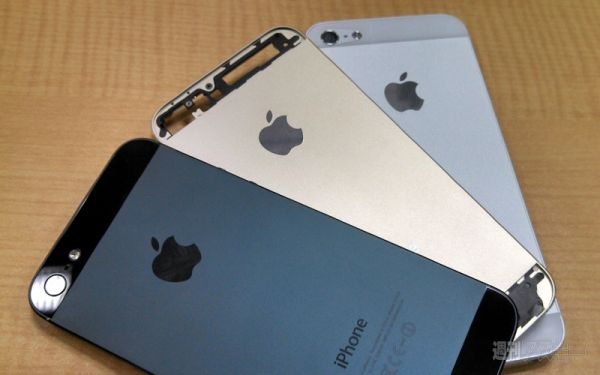