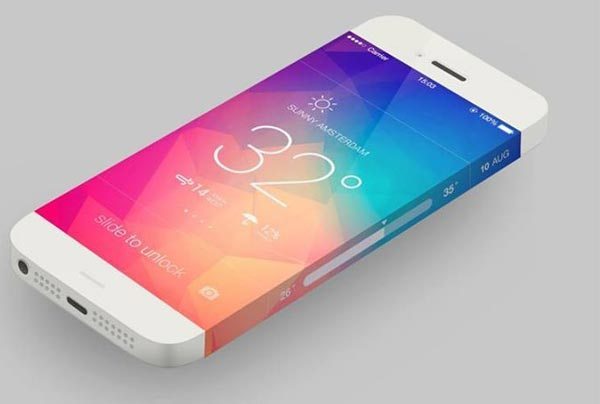 The very idea of an iPhone 6 seeing a release date next year with a wrap-around display sounds great on paper, but there is a number of concerns about the strength of such a display and if it could take the impact needed without a case. We looked at the idea of using graphene within the iPhone 6 features to solve this problem, although it seems that this would be highly unlikely for a number of reasons.

You can take a more detailed look at how graphene could help the iPhone 6 improve battery life and certainly make it a lot stronger with a very tough screen. This article through the above link will point you to number of papers and blog posts taking a detailed look at the benefits of graphene.

We took a closer look at where graphene is now and why it might not be on a smartphone for many years. In a nutshell, there are a number of issues in regard to patent ownership and particularly being able to mass-produce say an iPhone 6 with graphene.

We also heard from one of our readers that know a little about graphene and they commented directly on the chances of seeing this technology on an iPhone 6 with a release date in 2014.

This is what they had to say, “Whilst graphene is here right now, its integration into mass produced consumer goods is still quite far away. Think around 10 years or more. There are also some political issues surrounding patents and ownership of graphene”.

Would you like to see an iPhone 6 with a flexible display, or do you feel this could bring a lot of problems with production and impact damage?