HTC One in Blue is caught at large 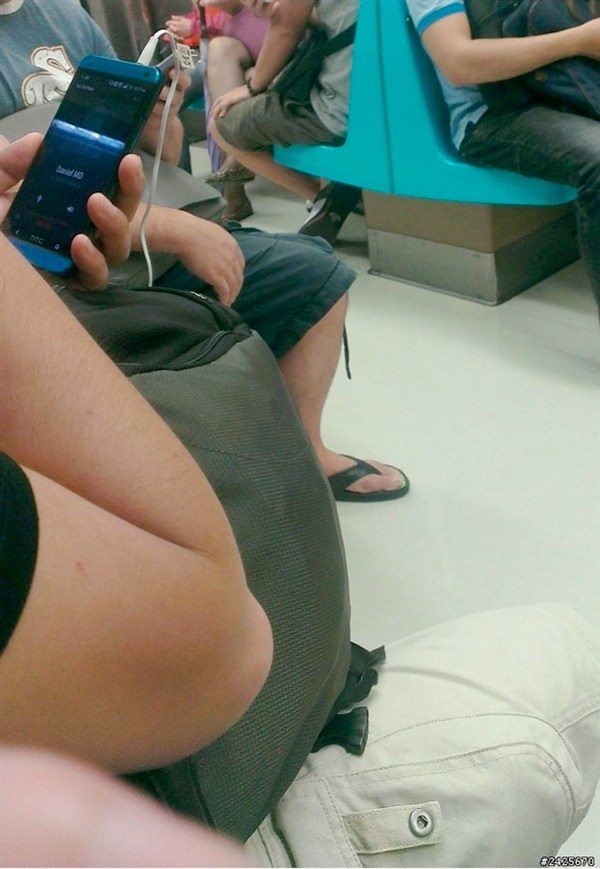 If you regularly join us on Phones Review, you may have seen an article that we posted two days ago about some leaked images showing the HTC One smartphone in blue. It’s always good to see more color options for popular devices, and as further proof we’ve now come across an image of the HTC One in Blue that was caught at large.

The HTC One released in silver or black color options and a red version was also made available more recently. The previous leaked image of a blue HTC One showed what seemed to be a shade of azure blue. Now somebody has managed to grab a shot of the blue HTC One being used by another traveler on public transport in Taiwan.

Obviously we don’t know where the user has managed to obtain this HTC One, but a likely possibility is that he could be an HTC employee. At this point we have no news on when the HTC One in blue may release, or in which regions, but a previous leak suggested that in the US Verizon may be exclusively carrying the this color option.

The HTC One has been universally well received and is a notable Android smartphone. Are you intending to purchase this phone? If so, might you wait and see if the blue One is launched soon? Send in your comments to let us know.