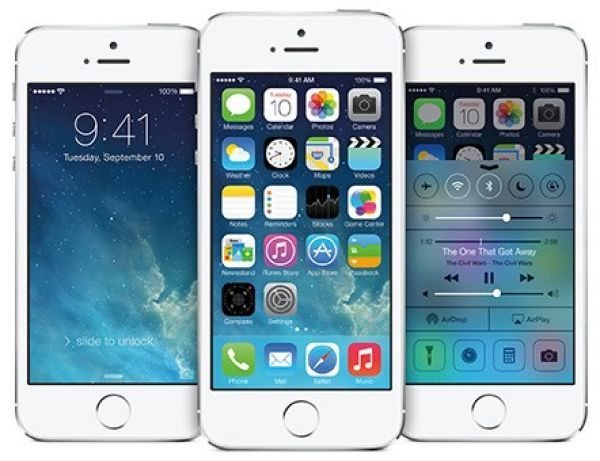 The iOS 7 GM has finally been released to developers and not available to the public just yet, consumers will be able to download on September 18.

Apple announced the new operating system today that will come with over 200 new features, the iOS 7 Gold Master is the final build for developers before the general public gets their hands on it as long as Apple does not find any issues with it.

If you are a developer you will know by now that iOS 7 GM download is 1.2GB in size for the iPhone 5 and 1.3GB for the iPad, which is now available via the Apple website.

Please remember that this update is ONLY available to registered developers, and only available via Apple’s developer portal and not OTA. This was released in speedy time after Apple officially announced the public release date today, but for now developers can tinker with it.

The full changelog can be seen over on BGR, which is very long indeed, not really much more we can say until we test out the GM version of iOS 7. Have you downloaded iOS 7 GM yet?