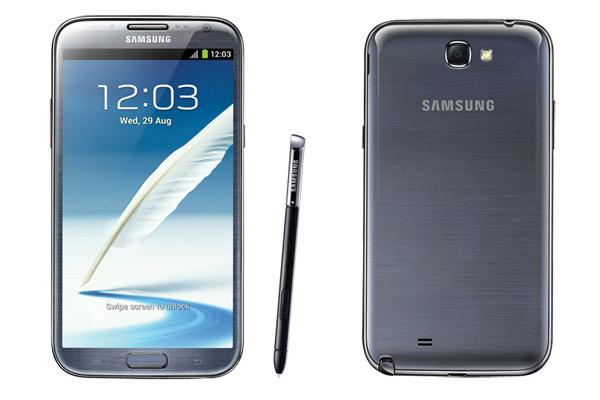 There may be a new model recently unveiled but the Samsung Galaxy Note 2 still remains a worthy handset that is loved by those that own it. We now have news for owners of the AT&T Galaxy Note 2 that is receiving an OTA Android update that has gone live, but it’s not 4.2.2 or 4.3 unfortunately.

Over the last few months owners of the Samsung Galaxy Note 2 and Galaxy S3 from last year have been wondering when their handset will be upgraded from Android 4.1.2 Jelly Bean, which it has been stuck on for a number of months now.

Although it hasn’t been officially announced by Samsung it seems as if both devices are going to jump straight to Android 4.3 Jelly Bean, but in the meantime owners of the AT&T version are staring to receive an OTA update to the device.

The update is 165MB in size but doesn’t add any new features or update the version of Android it’s on, and instead just updates some AT&T and Google apps that already installed onto the smartphone.

Users will receive the update over the next few days but can manually check for its availability via the settings menu > About device > Software update, and selecting Check for Updates. Hit the AT&T support page for more information about this latest firmware update for the Samsung Galaxy Note 2.

Have you received this update yet on your device?