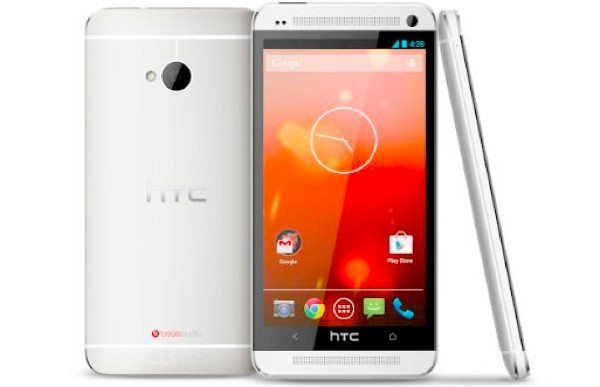 The really excellent thing to consider is that this leaked version is said to be a near finished build of the Android 4.3 update with Sense 5. Bear in mind though that this pertains to the AT&T version of the HTC One only and not other models.

The leaked update is reported as being a completely functioning version and while many people would rather wait for the official OTA update, the leak of this RUU does signify that the official update may arrive very shortly.

Those of you who enjoy tinkering with your Android devices may want to head to the source below, where you will find details of the unofficial update including download links. Remember this is only for the AT&T HTC One and you should feel confident that you know what you’re doing before you go ahead.

We’ll throw in our usual caution though about using unofficial updates. We always recommend users wait for the official updates. However, we know there are many people who enjoy customizing their devices. If you choose to go ahead though, you are entirely responsible if anything goes amiss.

Most people will probably wait for the official update to arrive, but the good thing to take from this is that this leaked build signifies the official version shouldn’t be too much longer.

Do you have the AT&T version of the HTC One? Are you pleased to hear that the official Android 4.3 update with HTC Sense 5 looks to be closer still? Let us know by sending your comments.