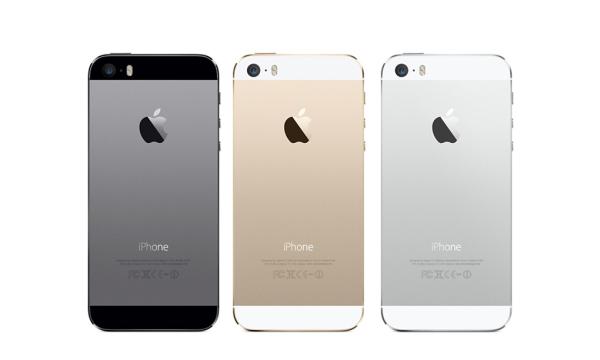 We are being bombarded with a whole host of new smartphones being released at the moment from a variety of different manufacturers and platforms. There is some where the bundled camera is one of the main selling features of the handset, and we are now looking at the iPhone 5S vs. Nokia Lumia 1020 to see which one is the specs winner.

The iPhone 5S was launched by Apple a couple of days ago while the Nokia Lumia 1020 has been known about for a while now as is also due for release shortly, but how do they compare spec wise?

Processor & RAM
Under the hood of the iPhone 5S is the new A7 processor that is believed to be dual core and clocked at 1.7GHz and 1GB of RAM, while the Lumia 1020 has the dual core Qualcomm Snapdragon S4 processor clocked at 1.5GHz with 2GB of RAM.

Storage
The Nokia Lumia 1020 has 32GB of internal storage as well as 7GB free cloud storage but there is no expansion possible, which is the same for the iPhone 5S that has either 16GB, 32GB, and 64GB of onboard storage.

Operating system
The iPhone 5S will come running the iOS 7 operating system while the Nokia is on Microsoft’s Windows Phone 8 OS.

Which handset would you rather own?