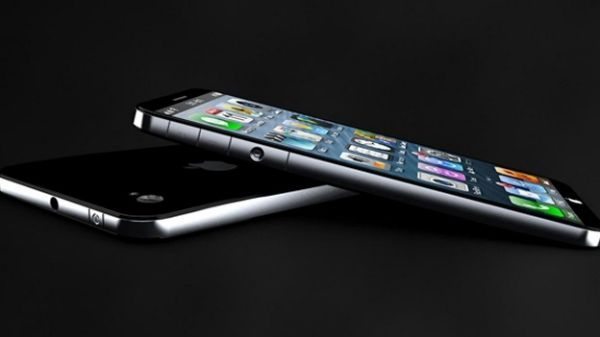 One of the main topics when it comes to the iPhone 6 is the display size, and many Apple fans are screaming out to Apple to limit the size of the next-generation smartphone due in 2014.

Apple is very good at releasing its smartphones and in 2012 they released the iPhone 5 with a slightly larger display than previous models, but the size change came with mixed reactions. Yes, Sony, HTC and close rivals Samsung have all released large displayed handsets, and in our experience Apple fans do NOT want a super-sized display like the Galaxy S4 or the Note 3.

So what is the perfect iPhone 6 screen size?
There have been many rumors that Apple is planning two new iPhone sizes next year, ranging from 4.8 to 6-inches. We personally believe Apple should limit the size to 4.5-inches and no more, we have even had a few readers mention sizes of 5.7 and 6.2-inches but this would never happen because it would be too close of a size to its iPad mini.

No one knows what the iPhone 6 screen size will be, but many readers on forums and even our very own readers have stressed that Apple should limit its display size.

One Phones Review reader said, “Apple should release the new iPhone 6 with a screen size no larger than 4.5-inches”, another said, “Why the heck do we need a phone the size of a Samsung Galaxy S4 or Note 3”.

Yes, a few people have said they would love to see a 6-inch display on the iPhone 6, but more have pointed out they would like a 4.5-inch because anything bigger than this would be ludicrous. Would Apple only be releasing a larger screen size on the iPhone 6 just to keep up with rivals? This is another question that has popped up a few times.

We could sit here all day debating the screen size for the next-gen Apple smartphone, so we would love for you to send in your comments by answering the question below.

What is the perfect screen size you would like on the iPhone 6?