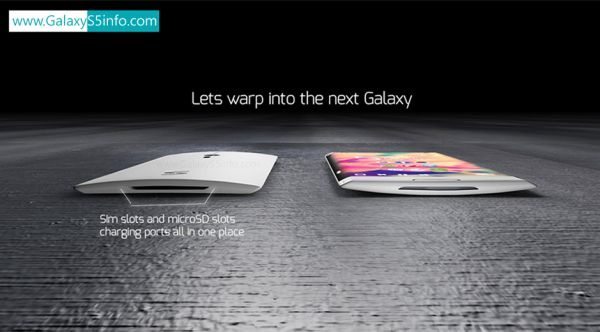 The Samsung Galaxy S4 event took place on March 14 and released April 2013 across the world, so we are all wondering if the S5 will release around the same time.

If we base the Galaxy S5 launch and release on last year’s S4, could there be any slim chance the new smartphone will be unveiled around the same time? If there is any truth in this basis the Galaxy S5 could be announced March 2014 with a release date set around April 2014.

We are hearing through the grape vine that Samsung could unveil the Galaxy S5 at MWC 2014, which starts from Feb 24 to 27, but we believe Samsung will hold its own event (Hopefully not so Broadway this time) around March or April and not any sooner.

The iPhone 6 will be unveiled next year as well, so it makes us wonder if Samsung will hold back until Apple releases its new flagship smartphone, in a way Samsung has never worried about Apple before so why start that trend now! Many Android users believe that Apple should worry about Samsung – do you agree or disagree?

The closet rival to the Samsung Galaxy S5 would have to be the iPhone 6, who do you think will win the innovation award?

If you have any theories of when Samsung will launch and release the Galaxy S5, please do share with us.