Nexus 5 debate over Ubuntu vs. Android 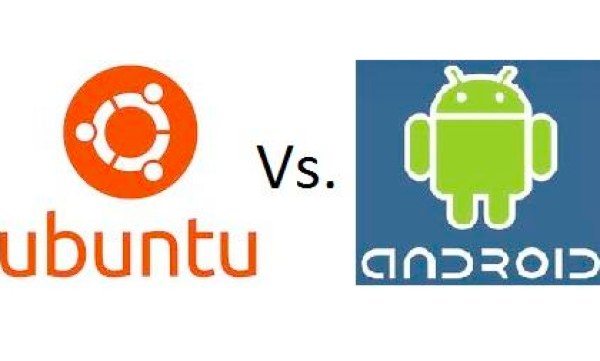 It’s a busy time in the mobile industry at the moment, with many new impressive devices being launched in time for the holiday season. One of the most awaited devices is the Google Nexus 5 smartphone, and now there is a Nexus 5 debate over Ubuntu vs. Android.

The Nexus 5 has been the subject of plenty of leaks and rumors and recently some impressive benchmark results. One of the pleasures of owning a Nexus device for many Android enthusiasts is that they offer a pure Google Android experience. Another aspect of using a Nexus phone is the appeal of being able to customize the device.

The Nexus 5 is expected to launch running Android 4.4 KitKat and both the phone and the new operating system are anticipated to arrive next month. Recently we discussed the Ubuntu connection for the Nexus 5.

We noted that as the Ubuntu for Phones operating system was also due to arrive in October, this could be exceptionally interesting for those waiting for the Nexus 5. Since then we’ve heard that the Ubuntu Touch OS is heading for an October 17 release.

The idea of using an alternative mobile operating system on the Nexus 5 has generated plenty of enthusiasm. Looking at the comments we received shows that some people are really excited about this, and that it adds even more attraction to owning the Nexus 5.

Ubuntu has up until now been a desktop OS and the move to mobile is winning a lot of praise by those impressed with Ubuntu’s ideas of convergence. Others agree that Ubuntu is “the icing on the cake” and that Ubuntu for the Nexus 5 is a “killer feature.”

However, there are also comments from those who are unimpressed by the Ubuntu developer preview on a phone and prefer the Android OS, or insist that they will only use Android.

It’s soon pointed out though by various other commenters that Ubuntu Touch hasn’t released to the public and so is not yet fully optimized. There’s some feeling that because of this it’s inappropriate to judge the Ubuntu mobile OS so hastily.

Although there are plenty of Nexus 5 buyers who will never use anything other than Android or don’t want to void their warranty, it also seems that there are others for whom the option to run Ubuntu Touch is a real plus.

We’re really interested to hear your views on this so we welcome your comments. Are you a potential Nexus 5 purchaser who only intends to use the Android OS? Alternatively, maybe one of the key selling points of the Nexus 5 to you is the ability to run Ubuntu?

18 thoughts on “Nexus 5 debate over Ubuntu vs. Android”