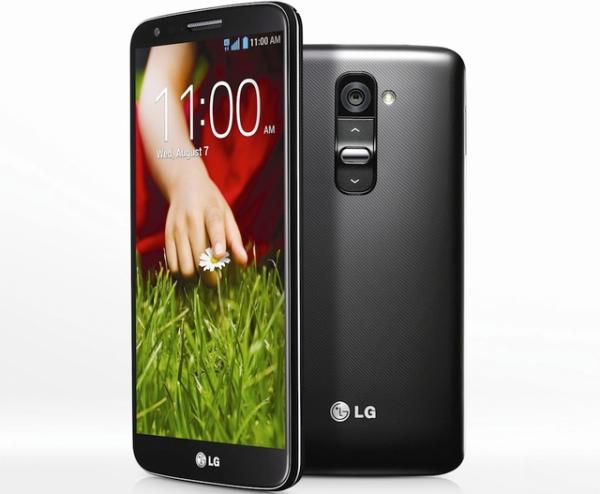 Electronics giant LG is looking to make a bigger push into the smartphone world with the release of more high end devices, and now the LG G2 is launched and priced for consumers in India with availability coming now.

A week ago a listing appeared for the handset that was suggesting it would be available this week, and this has proven to be accurate as the company has now launched the device in the country with it available to purchase now.

The LG G2 has been priced at Rs. 41,500 for the 16GB version going up to Rs. 43,500 for 32GB of built in storage, and the company will also be providing purchasers of the handset a free QuickWindow case as well as 50GB of free Box cloud storage for life.

To recap the LG G2 features a 5.2-inch Full HD display with 423ppi pixel density, which is powered by the Qualcomm Snapdragon 800 quad core processor clocked at 2.26GHz that is coupled with 2GB of RAM.

There is a 13-megapxel rear facing camera with Optical Image Stabilisation, while around the front is a 2.1-megapixel unit. The handset will come running the Android 4.2.2 Jelly Bean operating system and is powered by a 3000 mAh battery.

The smartphone comes with the power and volume controls placed on the rear of the device, and the company has managed to slim the bezels down to 2.65mm. The handset will be available from today from various retailers across the country.