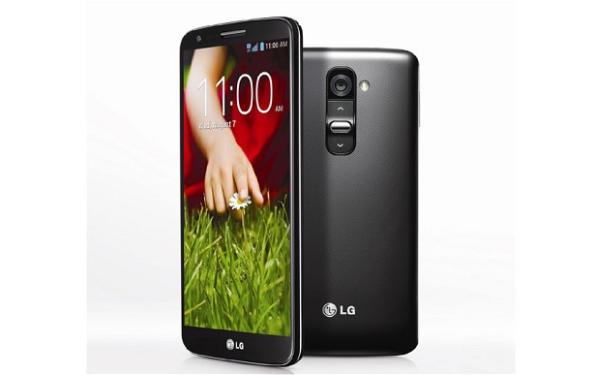 Consumers are constantly being bombarded with new smartphones being released with some obviously appealing more than others, and now the sought after LG G2 price for India has appeared via a website listing.

Previously the price of the LG G2 had remained a mystery although more recently the company had begun teasing the handset as coming soon to the country. Now an online retailer Saholic has listed the device at RS. 40,499 with free delivery that is down to arrive by September 30th, which is only one week away.

This is for the 32GB version of the smartphone and it is widely expected that LG will launch the device on this date with invites already sent out for a press event, so this delivery timeframe could be a little premature.

The handset has caught the imagination of a number of potential customers due to its high end specifications that include a 5.2-inch Full HD display with 423ppi pixel density. This is powered by the quad core Qualcomm Snapdragon 800 processor clocked at 2.26GHz along with 2GB of RAM.

There will be either 16GB or 32GB storage options that unfortunately are not expandable, but the handset also features a 13-meagpaixel rear facing camera with OIS while around the front is a 2.1-megapixel unit.

The LG G2 will also come running the Android 4.2.2 Jelly Bean operating system and the device has gained a lot of attention since it was originally launched.