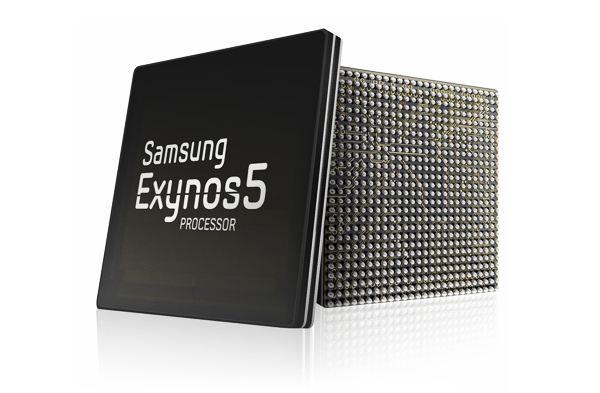 At the launch of the latest flagship iPhone Apple made a big thing about its new processor, but 2014 looks set to see a Samsung 64-bit Exynos processor for the Galaxy S5 if recent reports are to be believed.

Samsung has even confirmed itself that its next line of flagship smartphones will feature processors with 64-bit technology, just as the company is set to get all eight cores working at the same time in its current Exynos 5 Octa Core chips.

New reports are now claiming that Samsung are in the final stages of development for the 64-bit technology, which should be in plenty of time for the chipsets to find their way into the Samsung Galaxy S5 next year.

The advantages of 64-bit processors is that hardware manufacturers can then use larger amounts of RAM, with the Samsung Galaxy Note 3 currently coming with 3GB of RAM. It also improves the user experience with multitasking and other high demand actions that are asked of the device.

At the moment the Android platform does not support this technology but this is set to change with future versions of the operating system. This news comes just after it was revealed that Samsung builds the new A7 processor that is found in the iPhone 5S for Apple.

While 2013 has been the year for more new smartphones to come featuring a Full HD display, 2014 could be the year where we see processor technology and power taken to another level.