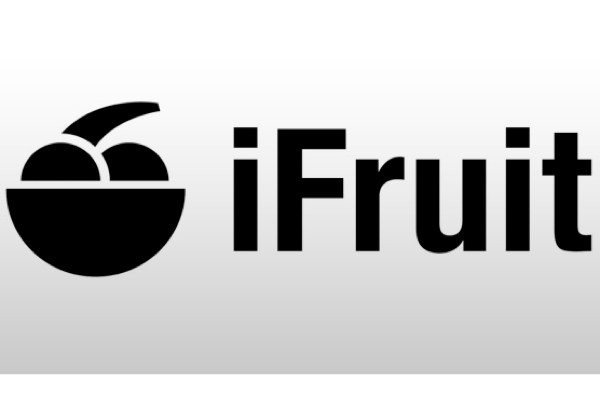 There is a growing amount of frustration about the lack of the GTA V iFruit app for Android, although maybe frustration isn’t a strong enough word for some. Apple iPhone users are happily using the app already, and this divide is seen by many GTA V Android gamers as being grossly unfair. At the moment though as far as GTA V iFruit is concerned, it seems to be iPhone 1, Android nil.

GTA V is raking in profits for Rockstar across the globe, but the decision to release the iOS app before the Android app is understandably causing real fury for some Android device owners. This has caused a big debate among GTA V gamers, and we wonder if Rockstar now regrets releasing the iOS app first considering the upset this is causing.

It’s no overstatement to say that some gamers using the Android platform are spitting blood over this. We’ve received many comments from readers about the lack of the Android app and maybe unsurprisingly this has led to some uncompromising remarks.

However, the response doesn’t just concern the GTA V iFruit app itself, but has led to a wider argument about the merits or otherwise of the iOS and Android platforms and even specific devices such as the iPhone or Samsung Galaxy phones. Some iOS device users are happy to point out that the Android platform often lags behind when receiving apps. On the other hand the Android contingent are happy to slam the iPhone.

However, some comments do acknowledge the pros and cons of both platforms and remind us that this issue completely stems from Rockstar issuing the app for one platform before the other. More comments came from those who can’t work out what people are getting so worked up about as it’s “just” an app.

It’s evident though, that there are plenty of people who see the lack of the GTA V Android app as a disastrous move by Rockstar, especially considering the market share of the Android platform. There are comments from some who feel that Rockstar has made a deal with Apple to release the iOS app first, and this is an idea that has reared its head several times now.

Whatever the true facts, it does seem a rather contentious move from Rockstar as the feelings of GTA V users with Android devices seem to have been ignored. Considering a release date for the Android app still hasn’t been given, we can only see this issue becoming more inflamed. We’re always interested to hear from our readers via the comments box, and we’d like your input on this.

Do you think the GTA V iFruit app only being available on iOS puts it a mark up against the Android platform? Maybe you’re one of the many GTA V Android users who are annoyed about the lack of the app on your platform? Perhaps you feel this is not an iOS vs. Android issue and think that the situation is simply unfair, regardless of which platform received the app first?