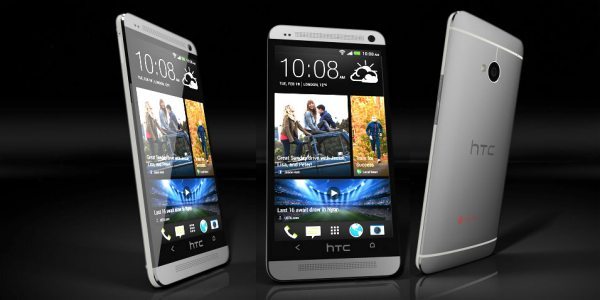 The HTC One on the Sprint network is now receiving the Android 4.3 JB update, it started to roll out today so check your device right now to see if you have it yet.

This is great news; if you look below we have added the tweet posted by HTC USA. The tweet states that HTC One customers can expect the Android 4.3 Jelly Bean update to hit AT&T, T-Mobile by mid October and Verizon by end of October 2013.

HTC One Sprint users should start seeing the OTA update appear anytime soon, please do let us know if you have installed the Android 4.3 JB update already, if you have how did it go?

HTC One 4.3 updates starting to roll out for @Sprint customers today! Expect @ATT & @TMobile updates by mid-Oct, @Verizon by end of Oct.

The update according to GottaBeMobile will fix HTC’s Sense 5, as well as a few enhancements; the Sprint HTC One update is apparently 574MB is size. We are wondering if HTC is getting the Android 4.3 update out now as soon as they can because Android 4.4 KitKat is expected to launch this month.

Maybe we can see the KitKat update releasing onto the HTC One in USA in November, fingers crossed as they say. For those that live in Canada, we can happily report that Android 4.3 is now available for those on Telus, Bell and Rogers, please read more here.

Have you received your Sprint HTC One Android 4.3 JB update yet?

3 thoughts on “HTC One Sprint 4.3 JB update available, others confirmed”