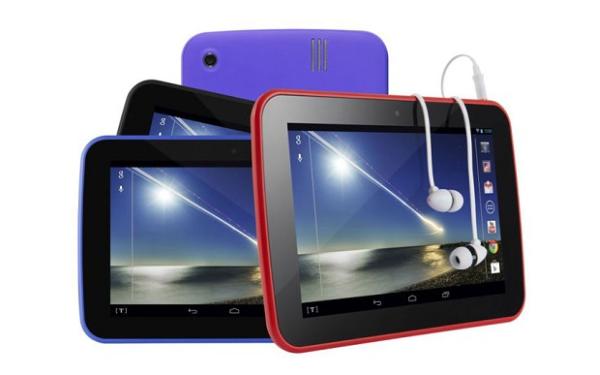 Earlier this week UK residents got yet another device to choose from for the Android tablet PC market, and while already having cheaper devices available food retailer Tesco got in on the action. It seems the Tesco Hudl Tablet price is proving to be really popular amid concerns over the levels of stock the company will have in the coming weeks.

The Tesco Hudl Tablet was released to the buying public earlier this week with the Android Jelly Bean tablet only costing Â£119 or even cheaper for customers that have Clubcard vouchers for the store.

Now it has been revealed that the retailer managed to sell 35,000 devices in the first two days of being available, and while this doesn’t compare to the sort of figures we would see for a new iPad or Nexus tablet it’s still pretty impressive.

The news was broke by Jennifer Creevy who is the deputy editor of Retail Week via Twitter, and also stated that that stock may be short next week. At the time of writing the online store has the black and blue colour options in stock, while the red and purple options are available to pre-order.

To begin with the store only had the black colour option available and there may be a sudden rush for the device the closer we get to Christmas. To recap the tablet features a 7-inch display at a resolution of 1440 x 900 powered by a 1.5GHz quad core processor.

There is also 1GB of RAM along with 16GB of internal storage that can be expanded by a further 32GB via microSD card, and on the rear there is a 3-megapixel camera with a 2-megapixel unit around the front.

The device comes running the Android 4.2.2 Jelly Bean operating system and the retailer also has a number of accessories available that also benefit from the Tesco Clubcard boost program with flip cases only costing Â£15, and you may want to see our spec comparison with the 2013 Nexus 7.

Have you purchased the Tesco Hudl Tablet?