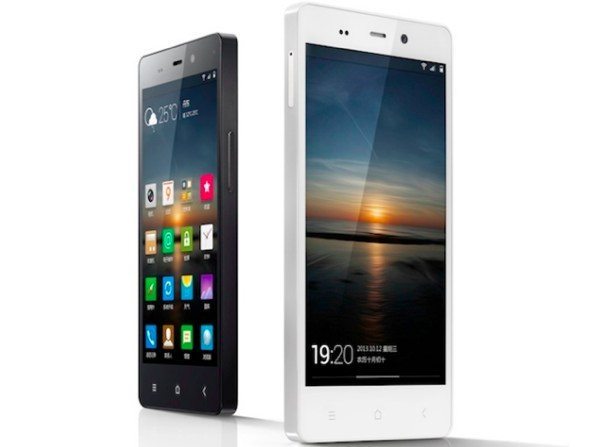 The flagship Gionee Elife E6 seems to have been a long time coming since it was first unveiled back in July. This smartphone has now finally been officially launched in India and the Gionee Elife E6 price is now confirmed.

When the Gionee Elife E6 was first introduced we told how it would be good competition for the Micromax Canvas 4. Some people had been disappointed that the Canvas 4 lacked a full HD display, but this is a feature on the Elife E6 along with many other great specs.

At the official launch of the Elife E6 Gionee confirmed a price of Rs. 22,999 but still didn’t give precise availability details. However, Snapdeal already has the phone for sale at a price for Rs. 21,999, in black here or in white here, stating that the phone will be dispatched within 7 days. You should note though that sometimes these details are subject to change.

The Gionee Elife E6 is powered by a 1.5GHz Mediatek quad-core processor, has a 5-inch OGS AMOLED display with Full HD resolution of 1920 x 1080 and 441 ppi, 2GB of RAM and 32GB of internal storage (non-expandable).

Other specs include a 13-megapixel rear camera with autofocus, BSI sensor, LED flash and 1080p video capture, a 5-megapixel front-facing camera (also with 1080p video), and a 2020 mAh battery. The Gionee Elife E6 runs the Android 4.2 Jelly Bean operating system skinned with the Amigo UI. The sleek unibody design of the Elife E6 is also impressive and is only 6.18mm thick, weighing in at 128g.

We feel that the Gionee Elife E6 will appeal to plenty of potential smartphone buyers. We always enjoy hearing from our readers in India and wonder if you’re tempted by the Gionee Elife E6? What are your thoughts on the pricing for India?