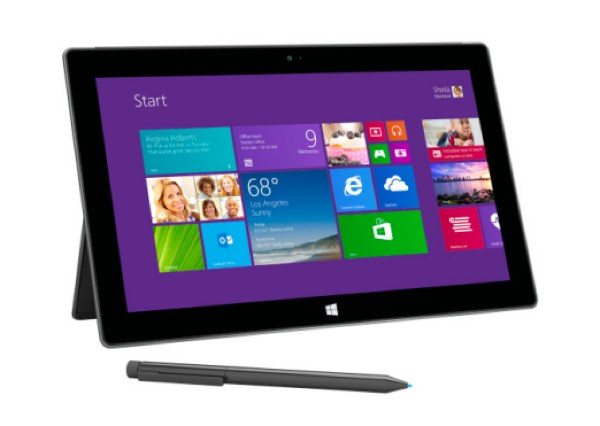 Microsoft recently announced the Surface 2 and Surface Pro 2 release date along with price details. Pre-orders opened on September 24, but if you’re still trying to decide whether to buy one you may be interested in this next piece of news. It appears that some versions of the Microsoft Surface Pro 2 will be a little later than others to arrive if you haven’t already pre-ordered.

The release date of both of these new Surface tablets was scheduled for October 22. The Surface Pro 2 comes with 4GB of RAM for 64 or 128GB of internal storage models, or 8GB of RAM with 256 or 512GB of internal storage. However, it appears that if you haven’t already placed your order for the Surface Pro 2, you may have missed out on the first batch of availability.

It’s fair to say that the original Surface tablets didn’t exactly set the world on fire, but early signs for the new Surface tablets are promising. Pre-sales of both tablets have been going well, with low stocks of several models reported by Microsoft.

All versions are available to pre-order through the Microsoft Store though, after earlier reports that the 128GB was already sold out. If you’re still trying to decide if one of the new Surface tablets is the right choice for you then you might like to check out some promo videos.

Have you already pre-ordered your Microsoft Surface Pro 2? If so, what shipping date have you been given, or has the date for your delivery been pushed back? Let us know with your comments.