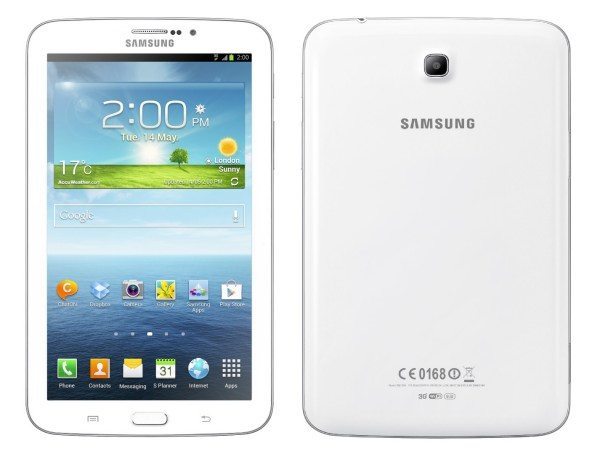 Plenty of people will be thinking of adding a new tablet to their holiday wishlists and Sprint has no doubt taken that into account. This entry-level tablet is to be the subject of a $49.99 price deal on the usual two-year contract, either for new customers or as an upgrade.

The deal starts on Friday October 11 and is for the white version of the Galaxy Tab 3 7-inch tablet. Sprint will then have the black version for sale at some point during the holiday season. There’s no word on exactly how long this introductory offer will last, or what the price will be afterwards though.

The Galaxy Tab 3 7.0 packs a 1.6GHz Qualcomm dual-core processor, has a 7-inch display with resolution of 1024 x 600, 1GB of RAM, and 16GB of internal storage, expandable via microSD. It also has a 3-megapixel rear camera, a 1.3-megapixel front-facing shooter, Wi-Fi, Bluetooth and a 4000 mAh battery.

This tablet runs the Android 4.2 Jelly Bean operating system and will support the Sprint 4G LTE network. Will you be putting the Samsung Galaxy Tab 3 7.0 under the Christmas tree for someone this year?