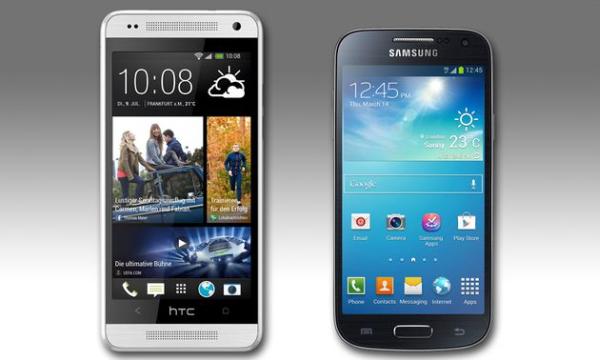 Last year Samsung got the ball rolling by releasing a mini version of its flagship Galaxy S3, and this has continued this year but with other companies joining the fray with some smaller sized handsets. Today we are looking at the Sony Xperia Z1 f vs. Galaxy S4 Mini vs. HTC One Mini in a battle of the miniature flagship smartphones.

The Samsung and HTC offerings have been with us for a while now although the HTC One Mini has only just been released in the likes of India, while the Sony Xperia Z1 f has only just been announced and at the time of writing the device as only been pegged for Japan later this year. 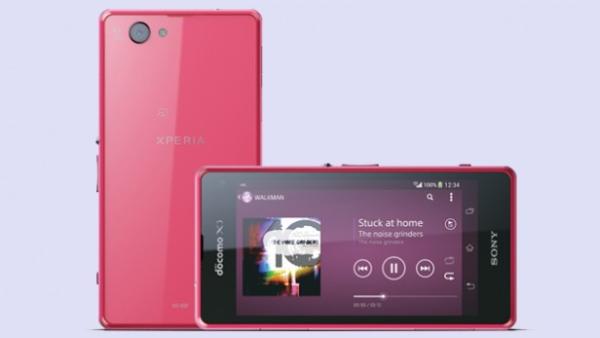 Storage & RAM
Under the hood of the Galaxy we have 1.5GB of RAM along with 8GB of internal storage that can be expanded by another 64GB via microSD, and the One Mini has 1GB of RAM and16GB of un-expandable storage. The Sony comes with 16GB of storage with expansion of up to 64GB possible along with 2GB of RAM.

Cameras
Sony has fitted its new smartphone with a rear camera with a 20.7-megapixel EXMOR sensor, complete with its G Lens, while around the front is a 2.2-megapixle shooter. The HTC has the 4MP UltraPixel rear facer with a 1.6-megapixel unit around the front, while the Samsung has an 8-megapixel on the rear with a 1.9-megapixel fitted to the front.

Operating System.
The HTC One Mini is currently running the Android 4.2.2 Jelly Bean OS which is the same as the Samsung, while the Sony will surprisingly also launch on the same version of Android.

Currently the Sony Xperia Z1 f is only set to be released in Japan at some point in December but considering the interest in the smartphone the company would be mad not to release it to other markets.

One thought on “Sony Xperia Z1 f vs. Galaxy S4 Mini vs. HTC One Mini”