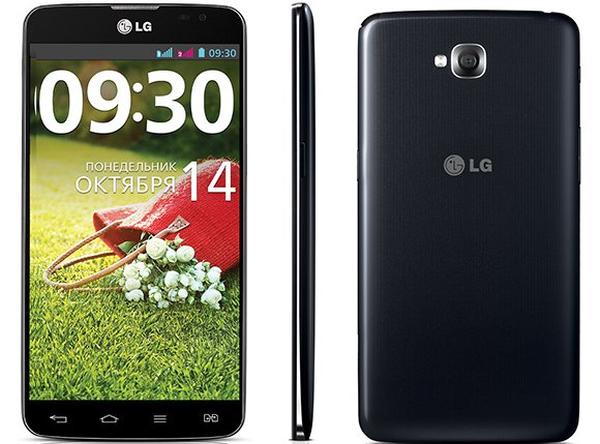 There has been a lot of focus on LG recently surrounding the upcoming Nexus 5 and LG G2, but the company is still providing customers with a number of lower spec handsets as well. Today we have some release and price suggestions for the LG G Pro Lite for India.

Last week the LG G Pro Lite was unveiled officially by the company with some regions tipped to get the device later this month, and now a source is claiming that India will see the handset released at the same time as it makes its international debut.

It is also being suggested that the smartphone will cost consumers in India Rs 20,000 as pricing for the device hasn’t been officially announced yet. The handset is being aimed at the mid-range market for those that want a phablet device but don’t want to lay out the money for the likes of the Samsung Galaxy Note 3.

To recap the handset features a 5.5-inch touchscreen display at a resolution of 960 x 540 that is powered by the MediaTek MT6577 dual core processor clocked at 1GHz, which is coupled with 1GB of RAM.

There is also 8GB of built in storage that can be expanded further via microSD card and the device will come running Android 4.1.2 Jelly Bean. On the rear you will find an 8-megapixel camera with auto focus and LED flash, while around the front is a 1.3-megapixel unit.

The handset also has dual SIM support and is powered by a 3,140 mAh battery all packaged into a form factor measuring 150.2mmx76.9mmx9.4mm weighing 161 grams.

Do you like the look of the LG G Pro Lite?