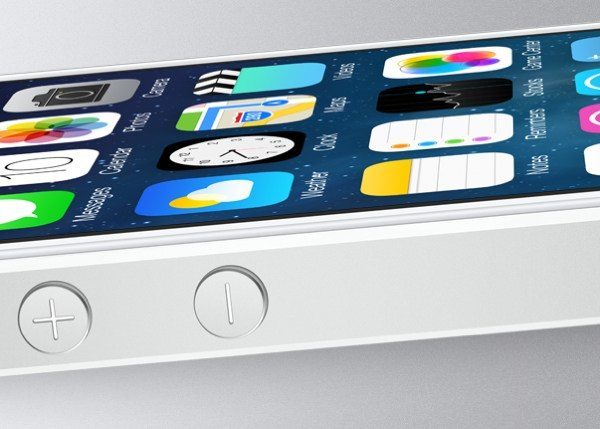 The iPhone 5S released a few weeks ago alongside the less premium iPhone 5C. On the one hand the spec improvements and features from iOS 7 have gathered a lot of positivity, but there have definitely been some problems too. That’s why we’re asking about the iPhone 5S, and whether it’s sensible or stupid to purchase one.

There will be some people thinking of buying an iPhone for the first time, as well as others wondering whether it’s worthwhile upgrading from the iPhone 5 or previous iPhone. There’s no doubt that the iPhone 5S benefits from some real spec enhancements, with a new 64-bit A7 processor, M7 motion co-processor, and of course the much-lauded Touch ID fingerprint sensor.

As well as this the iPhone 5S launched running the new iOS 7, and people new to the iPhone are likely to find this easy to use and offering a good all-round experience. Those with the iPhone 5 or earlier who have updated to iOS 7 have very mixed feelings though, especially since certain issues came to light.

We’ve been reporting on the various problems that have emerged with iOS 7 so far, and some of these seem to affect some iOS devices more than others. The new iPhone 5S appears to have some specific problems too, and it’s not yet sure whether these are all hardware or software related.

Just recently we’ve heard of a ‘blue screen’ problem, and yesterday we discussed the apps crashing problem for the iPhone 5S. It’s thought this latter problem could be to do with difficulties transitioning apps to the new 64-bit processor and M7 co-processor.

Some new iPhone 5S owners also reported that the latest iOS 7.0.2 update caused several issues with some even saying their devices are now bricked. Even the new fingerprint sensor of the iPhone 5S was already hacked, sparking a debate about the security of the device. The iPhone 5S has also been one of the devices hit by an iMessage problem.

While some of these difficulties will no doubt be ironed out with further software updates, that may not be the case with all of the concerns encountered so far. Add this to the difficulties actually getting hold of the iPhone 5S model that you want, and you can understand why some might be wondering if it might not be better waiting for the iPhone 6 instead.

There are some undoubted advantages of the iPhone 5S with its smooth and fast performance being noted amid many positive reviews of the phone. In that respect it might seem a sensible purchase to some. However, considering some of the issues so far there are others who feel it would be an unwise choice and that those who purchase it will just be following a trend.

If you are considering upgrading from your current iPhone then you now have a difficult choice, and only you can decide whether it’s worthwhile after taking all of the above into account. If you’re still keen to buy then this is obviously your best option, and many people are pleased with their iPhone 5S purchase. However, if you’re not completely sure then it might be best to hold off buying it right now.

We’d really like to hear your opinions on this. Have you already upgraded to the iPhone 5S, and if so are you pleased that you did? Maybe you’ve had some of the above problems with your iPhone 5S and therefore wouldn’t recommend buying it to other readers? Perhaps you’ve now decided to wait for the iPhone 6? Send your comments to let us know.