Galaxy Round claimed a prototype with limited release 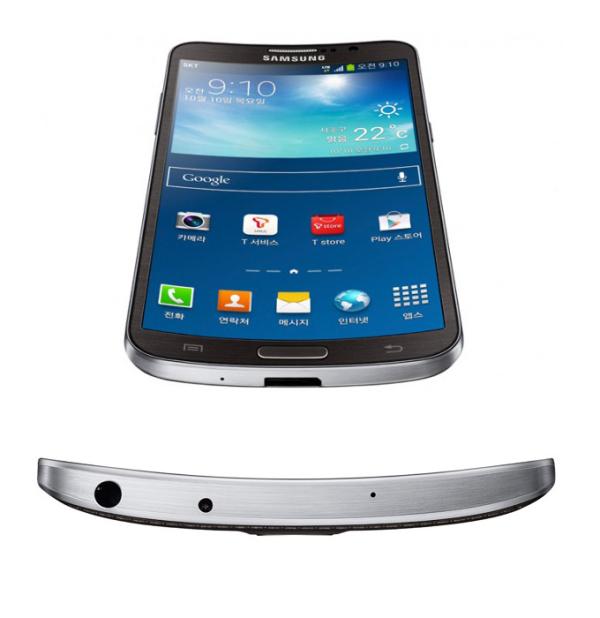 It has long been known that both Samsung and LG were hard at work developing curved displays for smartphone devices, after first being seen on big screen TVs. Now it is being claimed that the recently announced Samsung Galaxy Round is simply a prototype and will see a limited release.

Samsung officially announced its Galaxy Round smartphone earlier this month, which brought a number of specifications from the Galaxy Note 3 to a handset with a curved display. The handset won’t be everyone’s cup of tea, but it seems many of us won’t be able to get access to one anyway.

It is being claimed by SamMobile that an insider has told them that Samsung is only going to manufacture the device in small quantities, and even claimed that it is actually a prototype. This was to test out curved displays and will be similar to the Samsung Galaxy S2 HD LTE and the SCH-W850.

These were produced by the company to test out AMOLED and HD AMOLED displays before they were used more widely, and this could explain the high asking price for the Samsung Galaxy Round. The device may not see the light of day outside of the company’s home country South Korea, but this rumour has to be taken with the usual pinch of salt.

Although it does remain to be seen how many people would actually purchase such a handset with many feeling the curved display is a little weird.

Do you like the look of the Samsung Galaxy Round?

6 thoughts on “Galaxy Round claimed a prototype with limited release”