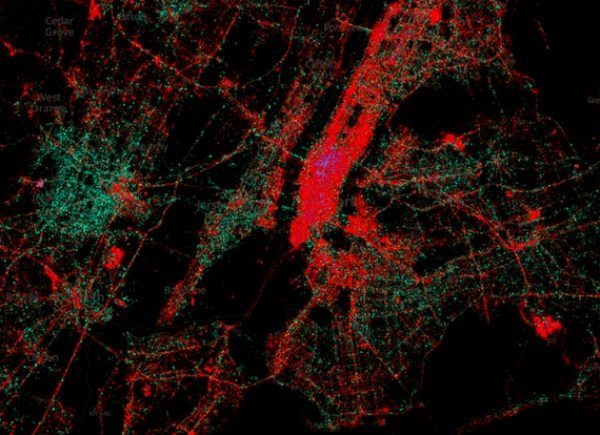 The recently released iPhone 5S and 5C are the cause of a dilemma at the moment with news that the iPhone 5S is achieving much higher sales than the iPhone 5C. With this in mind we’re considering the iPhone 5S vs. 5C in a popularity choice.

When the iPhone 5C was first rumored it was thought that this plastic iPhone would be a much cheaper option than the premium iPhone 5S. However, when the new iPhone prices were officially announced the difference in price wasn’t as much as expected.

This led us to wonder if most people wouldn’t just stump up the extra cost for the premium version of the phone. Recent sales estimates for the new iPhones showed that the iPhone 5S is selling more than twice as much as units of the iPhone 5C. This followed news that iPhone 5C production was being scaled back while iPhone 5S supplies were still low.

We weren’t really shocked then to hear that the iPhone 5S is by far the most popular of the two devices, although we were a little surprised by just much more popular it is. Should we have been surprised though, considering that long before the cheaper plastic iPhone was made official, we questioned whether Apple should be involved in anything other than a premium model?

Apple has always been a name synonymous with high-end products and it seems that consumers still want this association. This could be a welcome sign for Apple. It’s thought that because the iPhone 5C is cheaper this means it has a lower profit margin, whereas the expense involved in producing and shipping the iPhone 5S only accounts for 30% of its price tag.

On the other hand, the iPhone 5C could sell to those who couldn’t usually afford an iPhone, therefore bumping up further sales. Evidence from a new map indicates a correlation between different phone users and income inequality, and this could point to the reason why the iPhone 5S is more popular than the 5C.

The map below is a data visualization that represents phone usage from geolocated tweets. The red dots indicate iPhone users while Google Android devices are shown with green dots. The more wealthy areas of New York such as Manhattan, parts of Brooklyn and the waterfront of New Jersey show more iPhone use. On the other hand, areas such as Jersey City, Newark and central Brooklyn show more Android phone use. This seems to prove that iPhone use is very much associated with the more well-heeled areas.

However, Apple wants to appeal to the mid-sector of the market as well (hence the iPhone 5C), but it’s suggested that these buyers would want the iPhone as a status symbol and therefore would not want the cheaper plastic version. This all seems to make a certain amount of sense to us, although we still think it’s likely that sales of the iPhone 5C will pick up when we enter the holiday season.

We’ll also point out that the iPhone 5S may be selling more initially because of the many previous iPhone users who were eager to upgrade to the next flagship the minute it released. We’re always interested to hear from our readers and would really like to know what you think about this.

Do you think any of the above explains why the iPhone 5S is currently winning the popularity game above the iPhone 5C? Would you consider buying the cheaper iPhone, or do you feel that Apple made a mistake veering away from just selling a premium iPhone? Do you prefer the iPhone 5S or 5C?

One thought on “iPhone 5C vs 5S in popularity choice”