I hate iOS 7 on iPhone 4 and 4S, might get Android 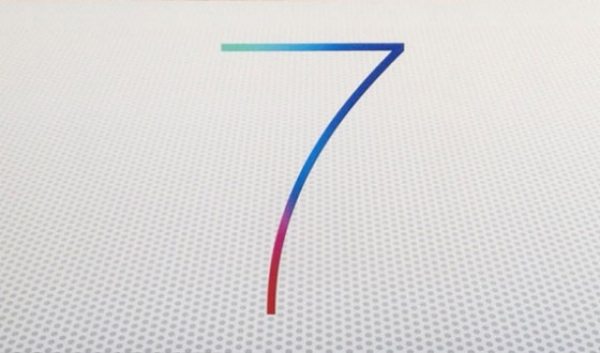 iPhone 4 and 4S users are so angry and only a few weeks ago we talked about the hate they have for the new iOS 7, it seems that bad that some of them are considering jumping on the Android train.

There have been a lot of issues with the iPhone 4 and 4S of late since users installed the new iOS 7, we do not need to go into all these problems again because we have reported many of them since the new operating system released.

The comments are still coming in very fast on our previous article, iPhone 4, 4S users are so angry since they installed iOS 7 and not being able to downgrade.

Some of the comments area little harsh and saying that iPhone 4 and 4S users are annoyed is an understatement, one of our readers said that they hate iOS 7, its slow, the graphics are bland and even the screen looks the same and are hard to see they are so grey. They also went on to say “There are too many clicks to do one thing and it’s painful to use what was once was a simple Calander! Battery life is poor and now really considering getting a Samsung if Apple doesn’t fix it. It’s not something anyone could get use to especially if used for work as you need speed and able to do things quickly. Definitely not user friendly, what were you thinking!!”

Another reader said they hate iOS 7 because it is ugly, it is not stable and the whole design is just wrong, and it is eating into their battery life as well.

Once comment stuck out a little and this one said, “I absolutely HATE the latest upgrade and because of it now hate my iPhone and iPad and if I can’t go back to previous version will buy alternatives.” There are many iPhone users suggesting that their next phone will be Android, gets even worse when one commenter said they hate iOS 7 that much and replied saying that Apple has turned into exactly the type of company they purported to not to be, what a load of crap.

It seems to be catching, ever since iPhone 4 and 4S users installed iOS 7 and not being able to downgrade back to iOS 7, it seems Samsung will be their next option.

What are your views on iOS 7, do you like it or hate it?