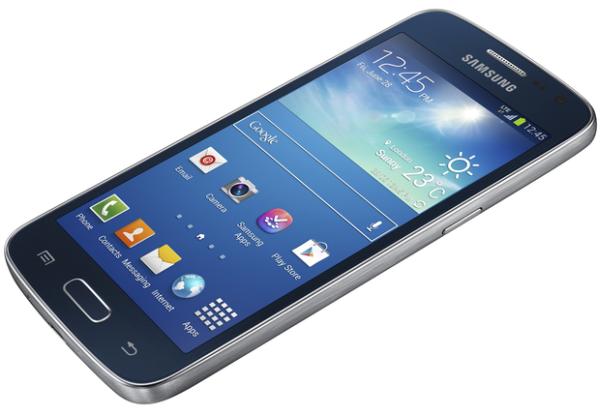 4G networks in the UK are at their infancy and while the likes of EE have been available for around a year now many consumers could be waiting until prices start to come down as more coverage is supplied, and now the Samsung Galaxy Express 2 is getting a low cost 4G UK release.

Samsung has announced a new version of its Galaxy Express handset which will be released from tomorrow via UK carrier Vodafone with other carriers set to stock the device at a later date. The handset features a 4.5-inch qHD display that is powered by a dual core 1.7GHz processor and coupled with 1.5 GB of RAM.

There is 8GB of internal memory that is expandable by a further 64GB via microSD card, and camera wise there is a 5-megapixel rear facing shooter with LED flash while around the front there is a VGA unit. The handset will come running the Android 4.2 Jelly Bean operating system with the Samsung TouchWiz overlay that includes features such as Smart Stay.

We also have a 2,100 mAh battery supplying the juice on a handset that measures 132.43mm x 65.75mm x 9.8 mm. The device will be available in white or blue colour options with the blue being exclusive to Vodafone.

The carrier is busy expanding its new 4G LTE network and is currently available in the likes of London, Liverpool, Leicester, Birmingham, Coventry, Nottingham, and Sheffield with Glasgow due to go life shortly. At the time of writing no pricing has been revealed for the mid-range handset by the carrier.

Do you like the look of the Samsung Galaxy Express 2?