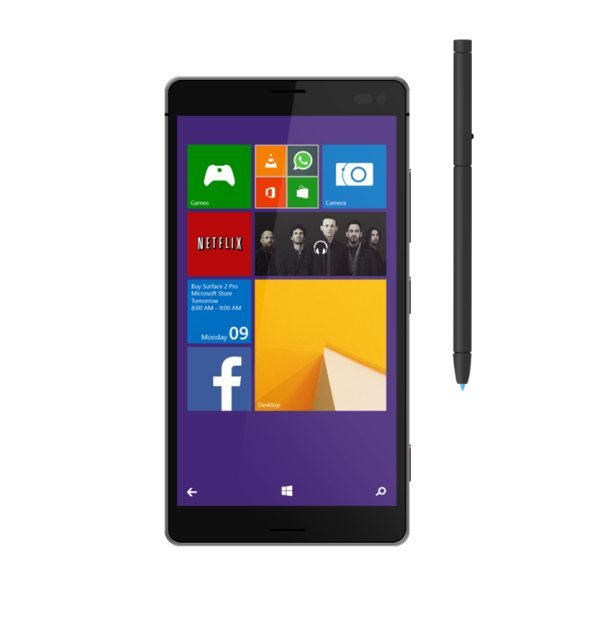 Concept phones show us the possibilities of what could come in the future; Nokia was purchased by Microsoft and we believe it makes sense to release a brand new Microsoft Lumia smartphone soon.

The new Microsoft Lumia 5.5 concept looks great and this is just another example of greatness by Deviantart user nik255, the specs include a 5.5-inch Gorilla Glass LED backlit IPS display with a resolution of 1440 x 2560 pixels, runs on Windows PRT, which is a mixture of Windows Phone and Windows RT. 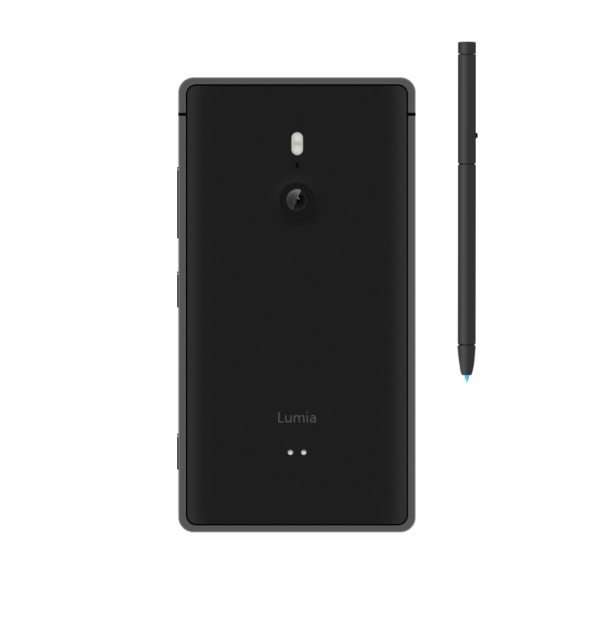 Would you buy the Microsoft Lumia 5.5 if it were to release?