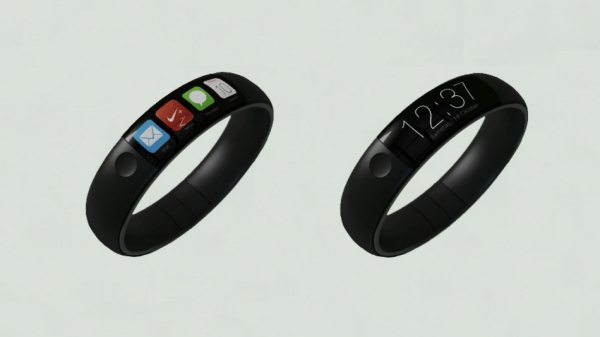 There have been so many Apple iWatch concepts but nothing looks as good as this one here, the Apple event yesterday did not reveal any new smartwatch, which means its back to concept ideas again folks.

This new Apple iWatch concept by Thomas Bogner, he decided it was time to create something special that combines the Nike Fuel Band and an iPhone, which he calls the hybrid.

Mixing fashion accessories with technology is always good in our eyes; this iWatch looks more of an elegant bracelet rather than the chunky iWatch bangle shown here. 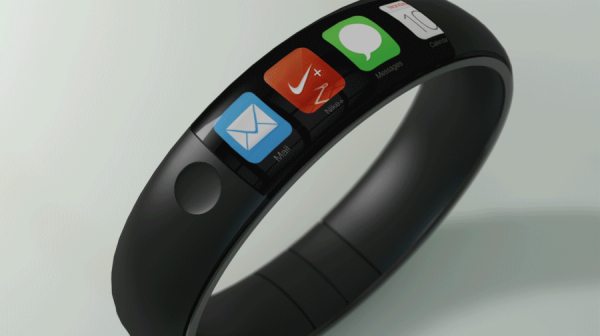 Bogner has created something special in the form of a click wheel that rotates around the wearers arm, there are no specs listed for this concept. We love the design and the sexy charm it oozes, but that is where all the goodness stops.

The problems on this Apple iWatch are huge and for these are the reasons they will never release something like this, if they were to combine the Nike Fuel Band styling with the technology on an iPhone how much text do you think you could see at any one time? NOT A LOT.

How would you interact with this smartwatch, it could have voice recognition but it still comes down to the fact sending text messages or reading books or searching online would become to tedious.

We could not embed the gif animated photo because when we visited the page to grab the code it said “Error 509 – This account’s public links are generating too much traffic and have been temporarily disabled!” But you can see the new Apple iWatch concept in motion over at Dribble.

What do you think of this new Apple iWatch concept?