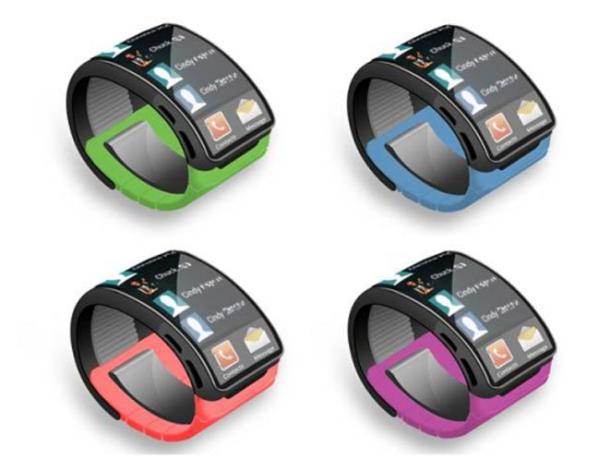 There is still some debate on how big the appeal for smartwatches will be as more devices become available, but now Samsung talks about the Android 4.3 update timing and the Galaxy Gear support it will bring to a number of handsets.

Samsung launched its wearable device with limited compatibility but this is changing with the Samsung Galaxy S4 now getting support via the Android 4.3 Jelly Bean update that has begun its journey to end users.

It makes sense for Samsung to add support to as many handsets as possible as it opens the Galaxy Gear to more consumers, and the company reveals that the extra devices listed will be getting a special update starting at the end of this month, but it doesn’t reveal if they will be getting Android 4.3.

Both the Samsung Galaxy S3 and Galaxy Note 2 should be getting the new firmware in the coming weeks, which are going to add a number of new features to the devices with many of them coming from the Galaxy S4.

The company also listed some features that are coming to the handsets via the Android 4.3 Jelly Bean update that include Samsung KNOX, Smart Switch, Group Play 2.5, and HomeSync but it did say that the availably of the update will vary from country and carrier.