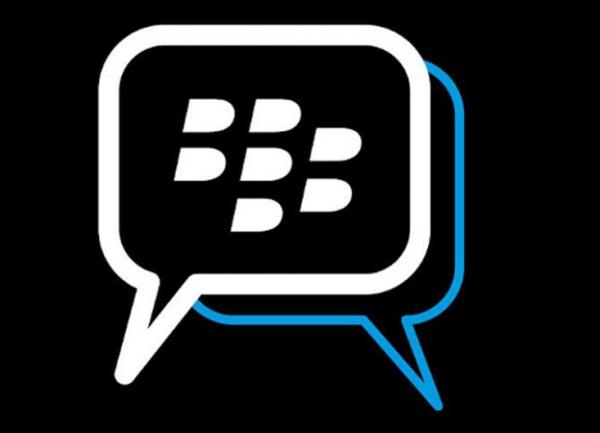 While the BBM app for the Android and iPhone platforms may have taken a while to actually be released to end users after also seeing its release halted, you have to give BlackBerry credit for quickly addressing some early problems found with the service as now the BBM app for Android is updated with some extra support added.

Under the what’s new changelog on Google Play the description mentions that the update has provided some bug fixes and performance enhancements, and they have also added support for additional Android devices but it doesn’t go into more specifics such as minimum operating system requirements or the actual devices that are now supported.

This latest update now brings the app up to version 1.0.0.72 and it still requires Android 4.0 Ice Cream Sandwich or later for the service to work. The app quickly reached over ten million downloads across the two platforms but there doesn’t seem to be the extra features that the iOS version also received in its update.

The company has already stated that more features will be added in the future to bring it in line with the BB10 offering with many users no enjoying the BBM experience.

How have you found BBM?

One thought on “BBM for Android update brings extra support”