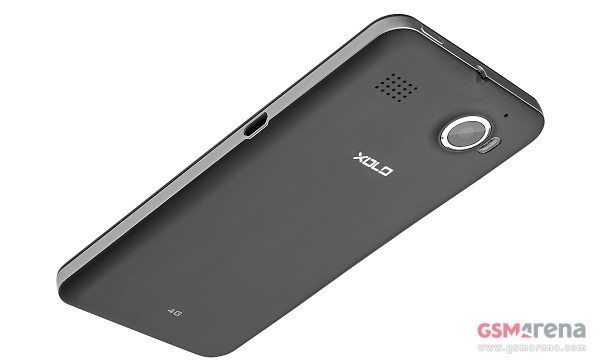 Xolo is a notable Indian phone manufacturer and is set to impress by bringing its first 4G LTE phone to India. The Xolo LT900 is likely to be a popular addition to the market and we also have a leaked render of this smartphone to show you.

It’s not yet known when the Xolo LT900 4G LTE-enabled smartphone will release, but rumor has it that the phone may be officially announced at the beginning of November, so not too long to wait until we find out.

The leaked Xolo LT900 image that you can see below this story also reveals that the phone will have dual-LED flash and gives us a look at the design. So far there are no details on the LT900 price but you can be sure that as soon as we hear more information we’ll let you know.

At Phones Review we really appreciate our many readers in India and welcome your comments. We’d like to know what you think about the first Xolo 4G LTE phone, the LT900? What are your thoughts on the design, and how much would you be willing to pay for it?