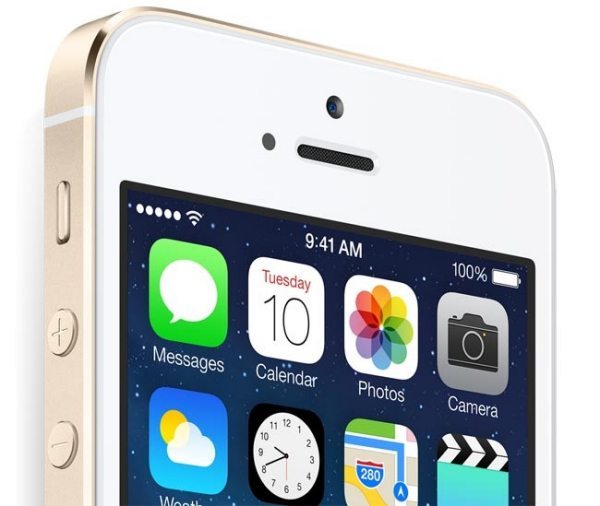 The iPhone 5S and 5C went on sale is Europe and US as well as a few other countries in September, and it was only last week 35 other countries got the two Apple smartphones.

The iPad mini 2 and iPad Air was only launched last week, Apple will be holding its Q4 earnings call today and it will be at this fourth quarter earnings call where we will all learn about the iPhone and iPad sales.

Wonder how many new iPhone’s Apple sold this month since releasing the 5S and colourful 5C?

It would be nice to get the final sales figures on both iPhone 5S and 5C separately, but we know this will not happen and they will just give us a combined total figure of its first month iPhone sales. Apple will also be revealing its iPad sales for the same quarter.

UPDATE: Read the full breakdown and listen to the full live stream of the conference call here.