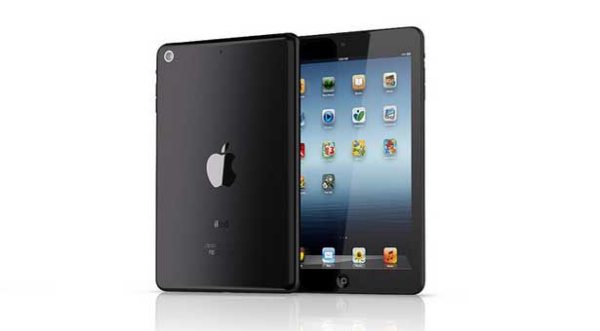 The iPad Air is releasing this Friday and performance tests have already been carried out, when it comes to the iPad Air vs iPad 4 graphics performance the Air came in at 40 to 70 percent better than the iPad 4.

The iPad Air and iPad 4 benchmarks were performed by AnandTech and with that they also supplied a massive review of the new Air tablet. The iPad Air comes with the A7 processor like the iPhone 5S with IMG’s PowerVR G6430 GPU, the new tablet GPU max clock came in at 450 Mhz.

It is obvious that the iPad Air would outperform the iPad 4 in most tests; no one has fully tested the decline in triangle rate performance with the iPad Air.

The GPU performance and processor power on the iPad Air have been very much improved on the Air, it has been test to be 2x faster than the ipad 4.

Please head on over to AnandTech who have a full iPad Air review, after reading this review we took a look at their comments and the dispute has begun, people are really getting defensive.

If you visit AnandTech some of the comments are not happy ones at all, one read “You should not really call any review by AnandTech of Apple products as reviews. They are homage’s paid to their shrine. This is a ritual with them.” Another commenter replied with “You know what’s disgusting about your comment, and those similar to yours? That you basically accuse the author of being a liar, a shill, and completely lacking in integrity- without a shred of evidence. I read the entire 10 page review, and it was incredibly detailed, precise, and well-written, something that would be obvious to most sane, rational, objective people.”

This seems to have caused a massive debate after AnandTech published its iPad Air Review. Anyway, what are your views on the iPad Air GPU performance test and the difference between the iPad 4?