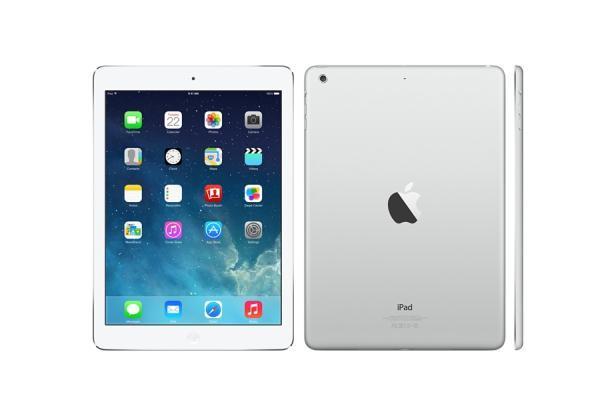 Apple products have always carried a premium price and rarely see much discounting by the company or third party retailers, but now the iPad Air price discount is to spread to more retailers stores.

A few days after Apple showcased the new iPad Air US retailing giant Walmart promised to offer its customers the 16GB Wi-Fi only version of the tablet PC with a $20 discount making the device $479. Following this a report is claiming that some retailers in the US will price match this including Apple but only in the retailers brick and mortar stores.

While not much of a saving $20 is still nice if you are planning on getting the device anyway and can be put towards a case or cover for the slate. The stores in question include Best Buy, Staples, and Target but it seems that Apple Stores are not offering the same discount so those wanting the iPad Air are advised to visit one of the other stores instead.

The fact that retailers are willing to price match that of Walmart is excellent news for consumers but it’s just a shame that this kind of offer is not more widespread in other regions as well. Some have called the device the best tablet PC yet from the company and many like its smaller form factor despite still coming with a 9.7-inch display, and the fact it’s lighter and thinner than ever.

Have you purchased the iPad Air?

One thought on “iPad Air price discount to spread”