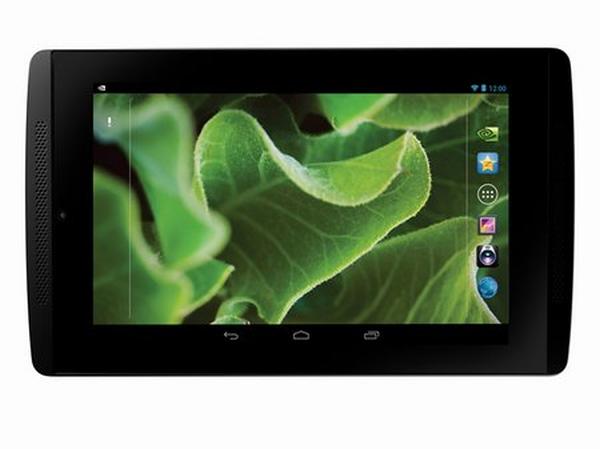 The Android tablet market is an extremely competitive one especially at the low to mid range price levels, and now the Advent Vega Tegra Note 7 has been launched in the UK to battle the Nexus 7 but is cheaper than its rival.

While the Nexus 7 may be the market leader it has plenty of pretenders to its crown and a new offering has been lunched in the UK in time for the busy Christmas shopping season. The device as you would have worked out from its name uses the Nvidia Tegra 4 processor and the tablet will cost consumers in the UK Â£179.99.

It is claimed to be the world’s fastest 7-inch tablet and brings with it a stylus and Nvidia DirectStylus software and technology that features a couple of different tips. The device will be available for pre-order from tomorrow with a release next week on November 15th.

The device features a 720p 7-inch display that is powered by the quad core Tegra 4 processor and features 16GB of on board storage that can be expanded by another 32GB via microSD card.

It features a 5-meagapixel rear facing camera that is coupled with a 0.3-megapixel unit around the front, and it is thought the device will arrive with the Android 4.3 Jelly Bean operating system straight out of the box.

There is also front-facing stereo speakers and a separate bass-reflex port along with a micro HDMI port for connection to an external display. UK consumers are being spoilt for choice recently with Android tablets as the budget Tesco Hudl and the Argos MyTablet have also been released recently.

Do you like the sound of the Advent Vega Tegra Note 7?