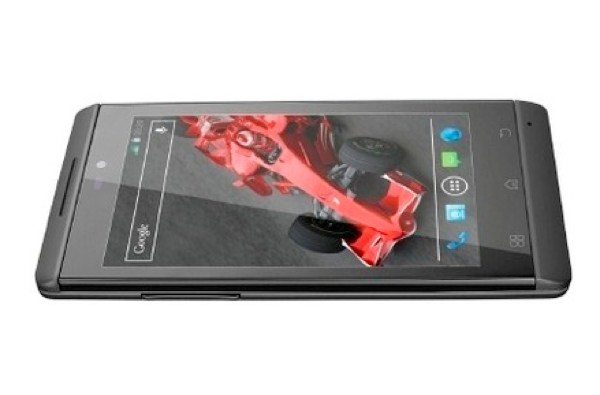 Today we have details of two new Xolo smartphones for India, the Xolo Q800 X-Edition and the Xolo A500S IPS. Although neither of these phones has been officially launched in India, they are both up for sale online and we have prices and more coming up.

Online retailer Flipkart has both of the above phones listed, despite the fact that Xolo hasn’t officially unveiled them yet. Nevertheless, there will be potential buyers who are pleased that these phones are now available. 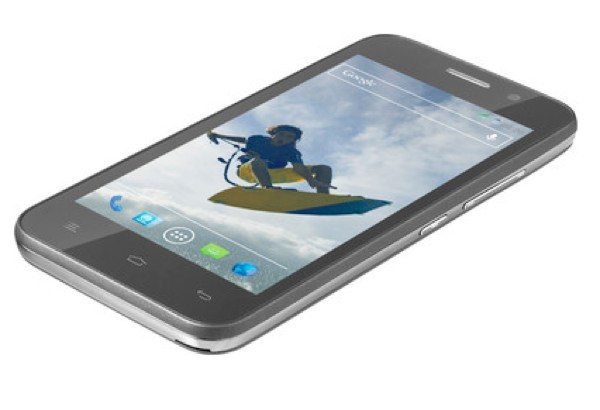 Are you interested in buying either of these new Xolo smartphones? Will your choice be the Q800 X-Edition or the A500S IPS? We always appreciate comments from our readers.