SwiftKey 4.3 released for all with a discount 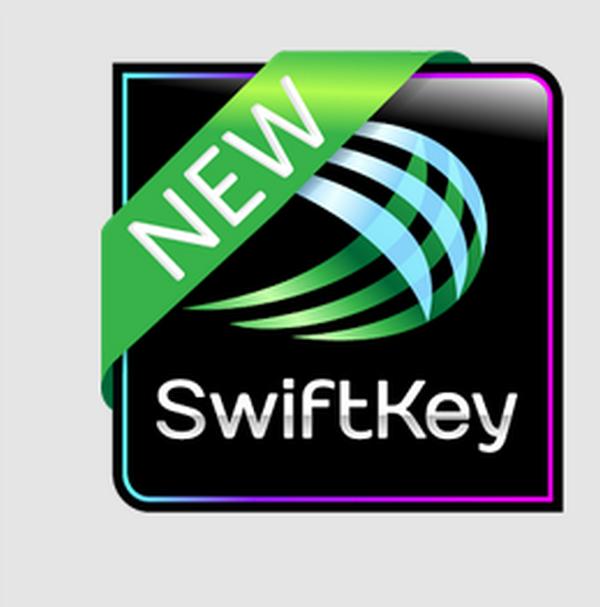 The Android platform has a huge number of keyboard applications available to end users with SwiftKey arguably being the leading offering for fans of the OS to download to their devices, and now the SwiftKey 4.3 app has been released for all users after leaving its successful beta at a discount for some regions.

SwiftKey 4.3 is now available on Google Play for anyone to download and in some regions the app is being offered at half price in the UK, Australia, Germany, France, Italy, Russia, and New Zealand. The new version of the app now has multiple keyboard layouts that will work differently depending on the size of the device that it is running on.

You can now have a keyboard centred on a full screen on a regular smartphone, or you can have it on one side for a larger sized mobile device, and you can have the keys closer to the edge for a tablet which is all now available via the new version of the app.

This means that the SwiftKey application is now available as one app instead of separate versions for smartphones and tablets, and if you want to use SwiftKey you may want to see our previous post comparing it to some other similar apps.

To download the latest version of SwiftKey head over to Google Play.

Which keyboard app do you use?