Android vs Chrome OS on Nexus 6 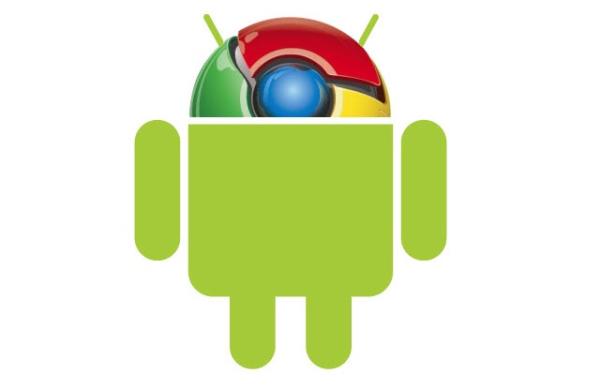 The Nexus 5 has only just been released along with the latest version of the Android operating system, but Google has another operating system available in the form of ChromeOS so today we are looking at Android vs. Chrome OS on the Nexus 6.

Many choose to purchase a Nexus device to experience the operating system in the way it was designed to be without any carrier or manufacturer bloatware and get early access to firmware updates.

Meanwhile the ChromeOS has been growing in popularity now with notebooks running the software after the company focussed on the Chrome browser for desktop and mobile operating systems. Some in the developer community have already got the ChromeOS working on older Nexus devices such as the 2012 Nexus 7, so there is obviously some attraction for the operating system.

The ChromeOS is a lightweight operating system that focuses on the browser along with HTML5 applications which are at an early stage when compared to Java. Google may eventually want to focus on one operating system going forward which in a way makes sense.

This will mean that Google would have to convince app developers to only support one of the operating systems while persuading the public that ChromeOS is the right choice to make for smartphones and tablets.

Trouble is the Android platform is extremely popular as we recently highlighted in sales figures for the third quarter of this year, so we could just see the two operating systems beginning to merge more in the future as each one evolves.

This could be more of a case of ChromeOS running inside Android and many feel that the moment a smartphone or tablet is not connected to the Internet it becomes useless, and this could work easier if using the ChromeOS.

Would you prefer the Nexus 6 to run ChromeOS?

6 thoughts on “Android vs Chrome OS on Nexus 6”