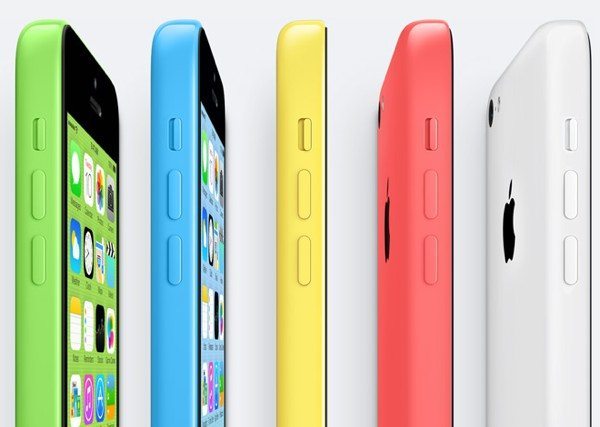 Many of us will be thinking of purchasing a new smartphone and there’s a vast array available. The majority of smartphones are available in plastic or metal builds with pretty staid color selections, but plenty of people may appreciate something more colorful. With this in mind we want to give you an iPhone 5C vs. Moto G colorful comparison.

The Apple iPhone 5C recently released and the Motorola Moto G was made official today. While the specs are different they both offer bright alternatives that might appeal to the more youthful among us (ahem), or maybe those that just like color in their lives. We’ll take a look at the key specs of each. 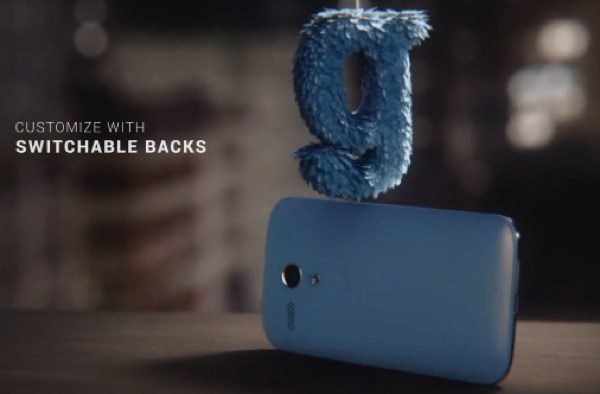 Price
The 16GB iPhone 5C is priced at $99 or the 32GB version will set you back $199, both on contract. However, the unlocked SIM-free prices are $549 and $649 respectively. The Moto G also comes unlocked with no contracts, but at the much cheaper price of $179GB for the 8GB version or $199 for the 16GB model (see release details in our previous article here).

Obviously we cannot list every single specification or feature here but this will give a good overall impression of the major aspects for each of these two devices. Personal preference of operating platform and design will also play a part in a decision between the iPhone 5C and Moto G, and in respect of the latter the iPhone 5C is more compact and also lighter.

We cannot ignore that huge difference between the prices of the unlocked versions of these phones however, and considering this the Moto G is likely to give the iPhone 5C a run for its money. It’s a shame that both phones lack a microSD card slot for expandable storage though.

Are you thinking of buying one of these two smartphones? If so, are you more inclined towards the iPhone 5C or the Moto G? We’d welcome your comments on this.

2 thoughts on “iPhone 5C vs Moto G in colorful comparison”