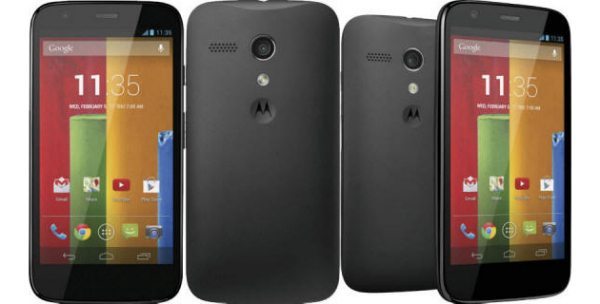 The new Motorola Moto G will see its release in India very soon, and when it does it will be the Dual SIM variant according to a tweet by Guy Kawasaki.

Earlier on today we reported the Moto G UK price plans, but unfortunately we cannot give you any price or release dates on the India Dual SIM variant. Guy Kawasaki also said in his Tweet on Twitter that this variant will also be releasing in Brazil.

The Moto G India release will hopefully happen early January 2014, we have added Guy Kawasaki’s tweet below and we do recommend you visiting his Moto G Q&A sitting with Motorola.

#MotoG Dual SIM will be available in India and Brasil