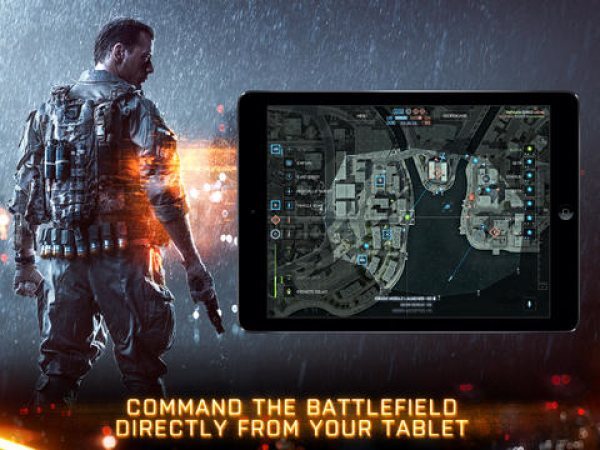 The new Battlefield 4 Tablet Commander app is now available to download and install onto your iPad, this will work if you play the game on PC or console such as the Sony PlayStation or Xbox.

This tablet app available from the App Store works as we said with PC or console version of the game; it is also good because users can select different servers to join through the Battlelog app.

But now DICE have decided it needed to be extended to tablets and that is why they released the Battlefield 4 Commander Tablet app.

You can now use your iPad 2 or later and command the battlefield, you can talk to your team mates directly thanks to full VOIP, Call in powerful UAVs to scan the area for enemy activity, the ability to use EMP, send in supplies and vehicles to squads on the ground, and so much more.

Players of Battlefield 4 can select Multiplayer then a server; once players have done this they can then use the “Commander” button. This will open the Commander iOS app on your tablet and join the server.

Whilst on the subject of Battlefield 4, over the weekend Battlefield 4 servers went down, those that played this game on the PC experienced massive outages after the servers were attacked, it had something to do with DDOS attack, for more information on this please read more here.

Have you installed the new Battlefield 4 Tablet Commander app?