LG G Flex available to order in US now 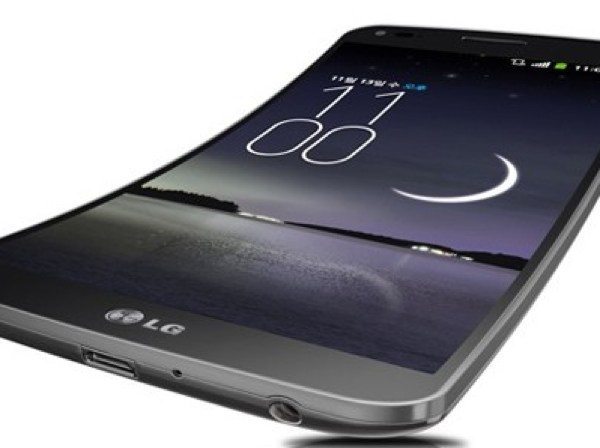 The LG G Flex smartphone is generating a lot of interest right now. This is a curved handset that will release in various regions, and although it hasn’t reached US carriers yet we can tell you that the LG G Flex is now available to order in the US.

It was originally thought that the G Flex may only release in South Korea, but after the phone was officially launched LG announced it would also be available in China, Europe and the US. We’ve already seen details of the European release of the LG G Flex, and carrier availability on AT&T, Sprint and T-Mobile teased for the US.

However, if you’re in the US and don’t want to wait any longer to order then there are other options available right now, although these are imported Korean models rather than US versions so you cannot count on US-LTE support.

The LG G Flex is now available to order from Overseas Electronics at a price of $1049.99. However, the phone has 850 and 1800 bands for LTE support, which are not compatible for US carriers.

Alternatively the LG G Flex can now be pre-ordered via Negri Electronics, although no shipping date is mentioned yet. The price here is $1109.50 and you can choose from KT Telecom or SK Telecom varieties. The KT Telecom model is said to have some compatibility for US LTE networks although this is likely to be limited.

These are big amounts of money to spend, even if you really do like to have the latest must-have device. As the LG G Flex has now passed through the FCC it might be more advisable to wait until the phone is released on US carriers, rumored to be taking place in January.

We’d be interested in hearing your thoughts on this. Are you tempted to pay these prices to order the LG G Flex now rather than wait until it arrives on a US carrier?